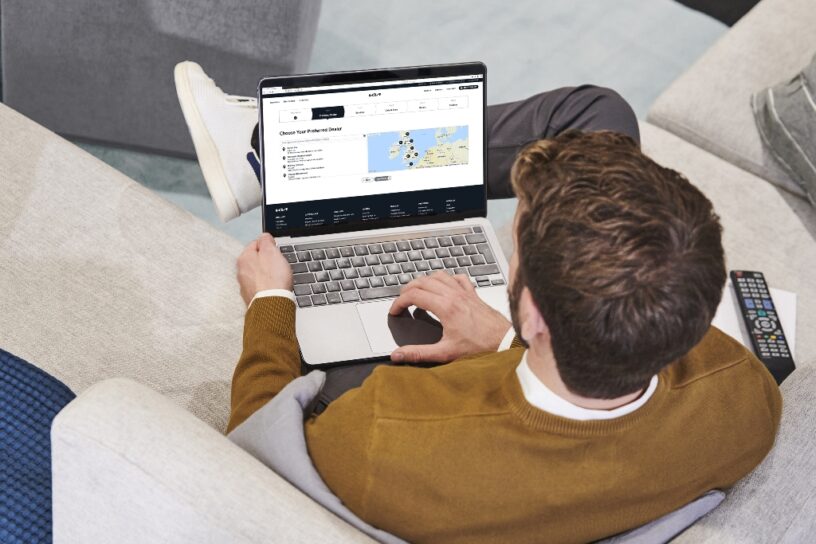 A DRAMATICALLYÂ widening north-south divide between Britain’s online car buyers has been revealed in the latest internet car sales analysis.

Buyacar.co.uk, which operates online only and delivers cars nationwide, says that sales are more concentrated around London and the south east than ever before in the company’s 19-year history.

Analysts examined sales per 100,000 people for every postcode area in Britain and found for the first time that none of the top 20 online car buying hotspots are further north than Milton Keynes.

But, in a sign of the startling transformation of the used car market enabled by online motor retail, dealers across the north are selling more cars than ever into the south and vice versa, through buyacar.co.uk.

A vivid illustration of the emerging dynamic in the online used car market is that the longest distance delivery to a customer by buyacar over the past 12 months was 644 miles – in which a Seat Tarraco was delivered from Bromley, Kent to the customer’s home in Portree, Scotland.

But, even more revealing of the value some motorists place on the convenience of online car buying, is the shortest delivery distance of just 1.4 miles. In this case an Audi A3 was collected and delivered to a customer in Catford – a journey the buyer themselves could have made on foot to collect the car in less than 30 minutes.

The trend toward online sales concentrating no further north than Milton Keynes marks a change from recent years when some of Britain’s internet car buying hotspots included parts of Scotland and the rural north of England.

Over the past 12 months, however, the 20 locations with the highest concentration of sales per 100,000 of population were:

However, buyacar has seen a slight increase in the average delivery distance to a customer’s home over the same period to 163 miles, showing that dealers across the country and not just around London and the home counties are winning an ever larger share of the online market benefits.

Christofer Lloyd, Editor of buyacar.co.uk, said: “We have always had a significant concentration of business in and around London as well as places like Manchester and Birmingham. This is because the profile of the typical buyacar customer who is confident to buy a car online matches the typically younger demographic in the capital and other major cities.

“But what is perhaps surprising is the apparent consolidation of this tendency for business to be concentrated in those areas. Speculating on the reasons for this, it’s possible that the disproportionate impact of the coronavirus crisis on more densely populated areas has encouraged more people in those places to buy cars from the comfort and safety of their home, rather than undergo the perceived risks and inconvenience of mask-wearing and socially distanced visits to multiple physical dealerships.

“The other interesting aspect of this analysis is that there has been no change in the geographical spread of dealers that we work with, which suggests that dealers across the north are playing a crucial role in feeding the appetite for online used car buying much further south.”