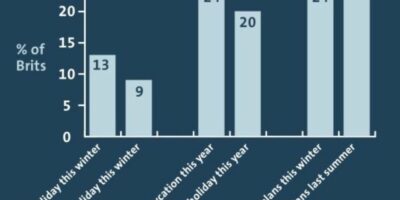 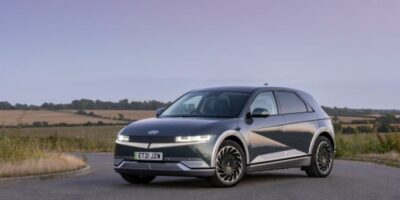 New research by BookMyGarage.com suggests more than 13 million1 UK drivers have tailgated another vehicle at some point.

This is despite the fact that almost all drivers (86%) strongly or somewhat agree that tailgating is an all-too-common problem on UK roads.

The survey2 to UK motorists conducted on behalf of the service and MOT price comparison site, found one-in-three drivers – the equivalent to 13.4 million nationally – admitted that they have tailgated another vehicle at some point.

Tailgating, where a vehicle follows too closely to the vehicle in front, is illegal and classed as a careless driving offence. It can land drivers with a fine of £100 and three penalty points on their licence. However, the consequences could be more drastic if the tailgating results in a serious accident, including driving bans or even imprisonment.

The research found young drivers were twice as likely to tailgate than the average for all age groups, with 63% admitting to doing so. This compares to just 19% of over 65-year-olds.

Regionally, Londoners are by far the most likely to tailgate, with 57% admitting to doing so and perhaps implying that tailgating is more common in urban environments.

The results also showed motorists believe BMW drivers are the most likely to tailgate, followed closely by Audi drivers.

Jessica Potts, Head of Marketing at BookMyGarage.com, commented: “Tailgating is evidently a big problem on UK roads – it’s likely every driver can remember a time when they’ve been the victim of it.

“Drivers should always make sure they leave plenty of space between them and the vehicle in front to reduce the risk of rear end collisions. Likewise, drivers in front should avoid frustrating other motorists in a way that encourages them to tailgate in the first place – for example, by keeping in the left-hand lane on dual carriageways and motorways unless overtaking.

“It’s interesting to see such a large disparity in the results between younger and older drivers. Despite being the most inexperienced motorists on the road, it’s concerning that young drivers appear to be far more likely to tailgate.”

The highway code recommends drivers maintain at least a two-second gap between them and the vehicle in front, which should be doubled on wet roads and up to 10-times greater in icy conditions.

Click here to see a full breakdown of the research, including the complete split by age, gender and region.

BookMyGarage.com has helped more than 4.5 million motorists obtain instant comparison prices for MOT, service and repair procedures through its network of over 9,000 franchise and independent UK garages.