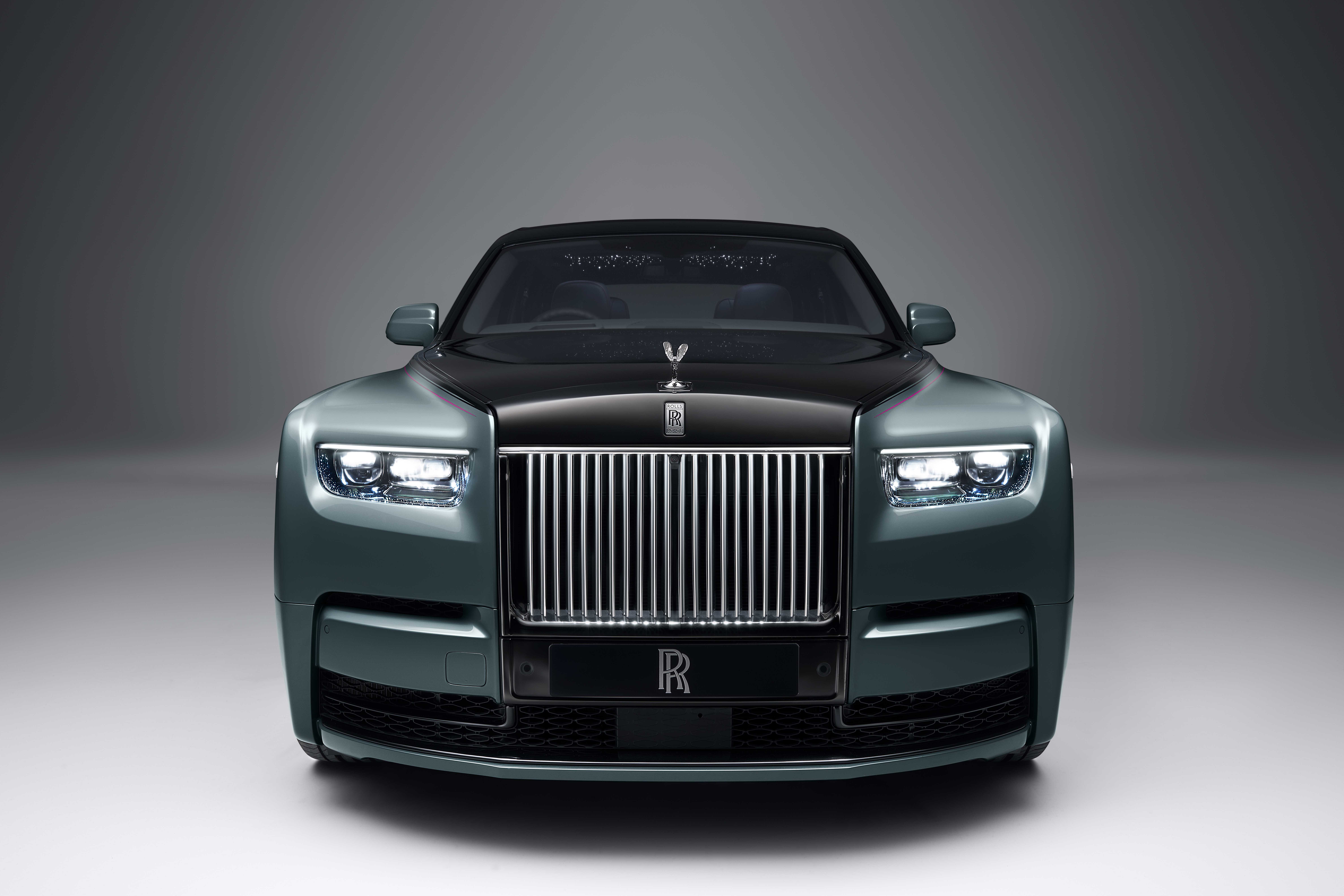 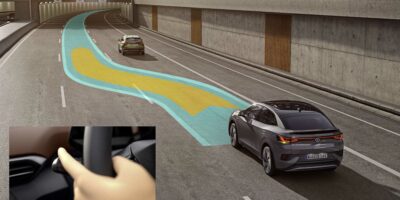 For motorists in the market for a small SUV there is no better choice than the PEUGEOT 2008 SUV, according to thousands of customers who took part in the Auto Express Driver Power survey 2017.

The Auto Express Driver Power survey is the biggest motoring satisfaction report of its type, with participation from more than 70,000 UK car owners who were asked to judge their car in a host of crucial areas. PEUGEOT is thrilled to reveal that the 2008 SUV scooped the Gold award in the highly competitive Small SUV category, beating all of its competitors.

A huge success story since its launch in 2013, with over 69,000 sold in the UK, the PEUGEOT 2008 SUV combines style and innovation with a range of efficient, high performance engines, not to mention stand out safety. It was this blend of compelling features which handed the 2008 SUV its victory. Driver Power respondents gave the 2008 SUV an outstanding overall rating of 91.45 percent, with ownersâ€™ feedback placing it first out of all its competitors in five categories: Engine & Gearbox, Exterior, Safety Features, MPG & Running Costs, Reliability & Build Quality.Â

A feature that has proven highly desirable is the 2008 SUVâ€™s PEUGEOT i-CockpitÂ®. Unique to the PEUGEOT brand, it embodies the driving characteristics of the PEUGEOT 2008 SUV, being agile, intuitive and safe. It features a compact sports steering wheel which offers precise steering and manoeuvrability, which is teamed with a 7â€ multifunction colour touchscreen,with Mirror ScreenÂ® functionality comprising, Android Auto, Apple CarPlayâ„¢ and Mirror LinkÂ®, putting all the functionality at your fingertips. In addition, the head-up instrument panel allows driver information to be accessed without taking the eyes off the road.

It was a case of double honours too, as the PEUGEOT 108 also collected an award, picking up Silver in the Best City Car category, achieving an overall customer satisfaction score of 89.09% and top ratings across the sector in the following Driver Power Judging Categories: Ride & Handling, Practicality & Boot Space.

Overall, in the Auto Express Driver Power Top 75 â€“ which rates the Top 75 cars according to customer satisfaction â€“ the PEUGEOT 2008 SUV and 108 finished in 16thÂ and 48thÂ position respectively

Steve Fowler, Editor-in-Chief at Auto Express commented: â€œThe 2008’s Gold award in the small SUV category and the 108’s Silver in the city car sector show how happy customers are with modern PEUGEOTs – these are hugely impressive results in two of the toughest sectors. Both models scored highly across the board, showing the brand has a clear understanding of its customerâ€™s needs and desires.”

â€œIn a competitive segment, for our valued customers to say that the 2008 SUV is the best small SUV on the market just vindicates all the hard work put in by PEUGEOTâ€™s talented teams of designers and engineers. It has been a huge sales success for us with style, innovation and efficiency at its core.

â€œThe success of the PEUGEOT 108 in the Best City Car category also demonstrates the breadth of choice and quality that PEUGEOT customers can expect. Our smallest car continues to offer customers a winning blend of practicality, driver appeal and most importantly quality. The icing on the cake is its overall placing of 48thÂ in the Top 75 and the PEUGEOT 2008 SUV finishing a sensational 16thÂ overall.â€