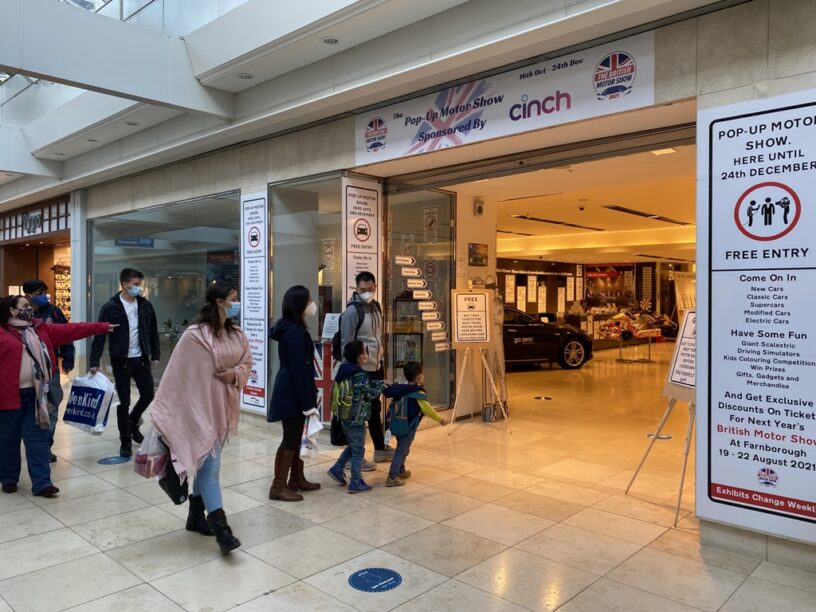 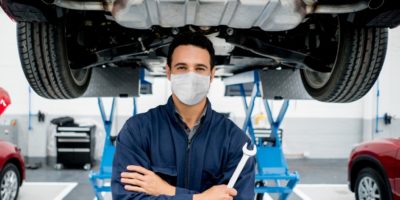 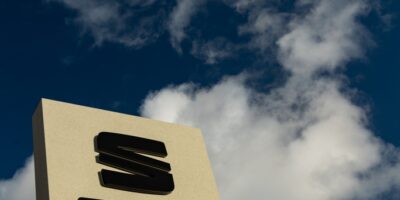 An entirely new concept in automotive exhibitions has been hailed a huge success after attracting almost 18,000 visitors in its first two weeks of opening, despite operating at limited capacity to meet government “Good to Go” guidelines.

Developed by the team behind The British Motor Show, which is launching a series of similar events in the run-up to the big event in August 2021, the Pop-Up Motor Show attracted over 2,500 guests on its busiest day, Saturday October 31st, just hours before a new lockdown was announced.

As a result, the first Pop-Up show, designed with social distancing and current healthcare guidance front-of-mind, will reopen at the Festival Place shopping centre in Basingstoke, Hants, RG21 7BA on December 2, 2020 and will extend its presence in the town until the end of January, making up for the four lost weeks.

As well as featuring the latest new models, the show includes a number of other interesting cars including EVs, classics and retro-electric cars, which have been converted to use modern drivetrains.

Other features include supercar displays, driving simulators, a giant Scalextric track and surprise ‘guest’ cars during the course of the event, making it ideal for a return visit.

When the show reopens on December 2, it will feature refreshed content including a Ferrari and a Tesla Model X. It’ll also be launching its new “Play Your Cars Right” game, sponsored by Select Car Leasing, where visitors will be asked to guess if the monthly rental of a car is higher or lower than the one on show, with great prizes up for grabs. The organisers will also be inviting a few famous faces to join in and will be hosting competitions on its simulators. A UK new model launch is also still planned before the end of the year.

Expect to see more marketplace exhibitors to make the most of the pre-Christmas rush along with some BMS experience gift sets, including entrance to the show plus tickets to driving experiences, including Under-17 and Paul Swift Stunt experiences.

The British Motor Show CEO, Andy Entwistle, who is behind the event said: “While it is of course frustrating that we’ve had to temporarily close the Pop-Up Show, we are over the moon with its success and what it tells us about the desire from the British public to attend automotive events.

“We’ve seen almost 18,000 people through the door, with our marketplace retailers expressing better results than they expected and some amazing feedback from showgoers, all of which points to both an appetite for Pop-Up Shows across the country and a lot of support for the British Motor Show itself, which remains in full-throttle planning for August 2021.

“Our team have been on hand to help educate and advise thousands of consumers, creating hundreds of leads and helping support the UK automotive industry, particularly when it comes to the march towards electrification and consumer confidence.

“The statistics from the first two weeks have beaten our internal expectations and should be held up to the industry as proof that Britain’s car-buying and car-loving public have a lot of pent-up desire to go to events they’ve been unable to attend in 2020 and we’re hoping for a bumper series of events next year to help fuel their passion. Now is the time for the automotive industry to get behind us and support this initiative, both nationally and on a local pop-up level.”

The organisers are encouraging exhibitors who would like to secure space at the event to contact them now as space may become limited. For more info contact: exhibit@thebritishmotorshow.live