PRA comments on the new petrol and diesel HGV ban 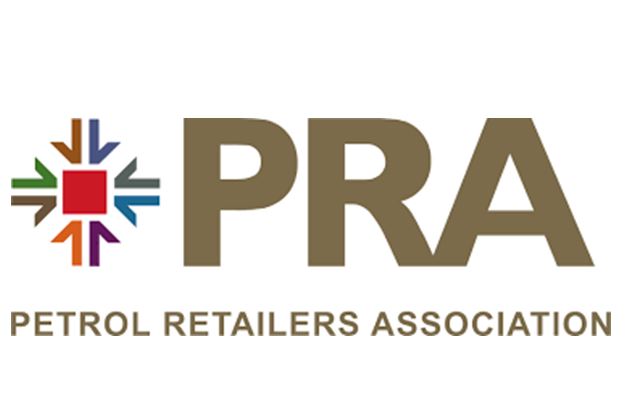 Following the Governmentâ€™s decision to ban new diesel or petrol heavy goods vehicles (hgvs) sold after 2040 as part of a plan to decarbonise the transport sector, the Petrol Retailers Association (PRA) has described the announcement as â€œoptimistic but completely unrealisticâ€.

Gordon Balmer, PRA Executive Director said, “We welcome the Government’s good intentions for decarbonising transport, however they have to be based on what is achievable.

â€œAlternatives to diesel such as electric and hydrogen have not yet been developed to a point where they can be sold into the commercial freight sector. You cannot legislate your way to inventing cleaner technologies. Without a roadmap, this is a mere aspiration.

â€œWhilst PRA members are supportive of the principle of decarbonisation, there needs to be a realistic and well-thought-out plan to support these proposals, including how refuelling infrastructure will support alternative fuels such as hydrogenâ€.