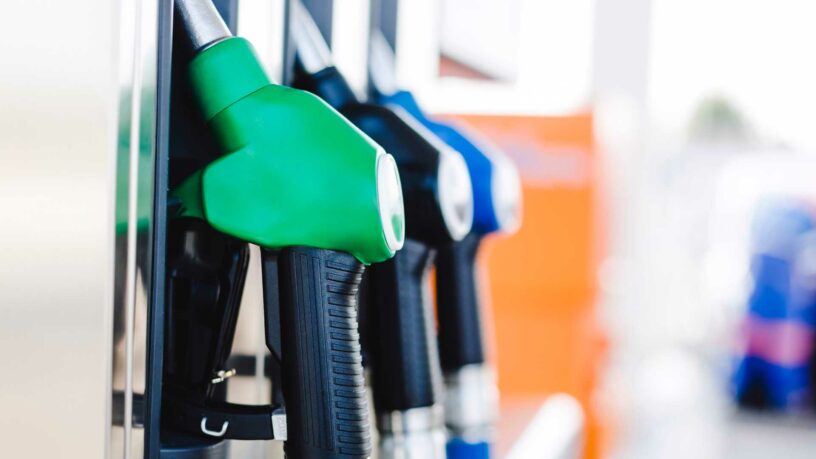 In the letter, the PRA explained that the average dealer forecourt would be unable to pass on the fuel duty cut to consumers immediately, as they first have to deplete their existing stock which was purchased before the cut took effect on 6pm on 23 March.

The PRA wrote to the Chancellor ahead of the Spring Statement communicating this point, and that a 5ppl fuel duty reduction would not be substantial enough to reduce the price burden on consumers.

Productive measures to allow smaller retailers to immediately pass the cut on were also offered, such as asking the Chancellor to backdate the cut to 1 March allowing them to sell their existing stock without the added duty.

Gordon Balmer, Director of the PRA, commented: “The PRA understands why motorists are frustrated with high fuel prices. The Government should have established in their announcement that any cut in fuel duty wouldn’t be immediately reflected in pump prices.”

“Over the last few weeks, our members have been pricing fuel competitively despite market volatility. Many members are making negative margins, particularly on diesel.”

“We urge the Government to acknowledge the constraints under which our members have to operate and that they do endeavour to price fuel responsibly. We look forward to engaging further with the Government on this issue”.