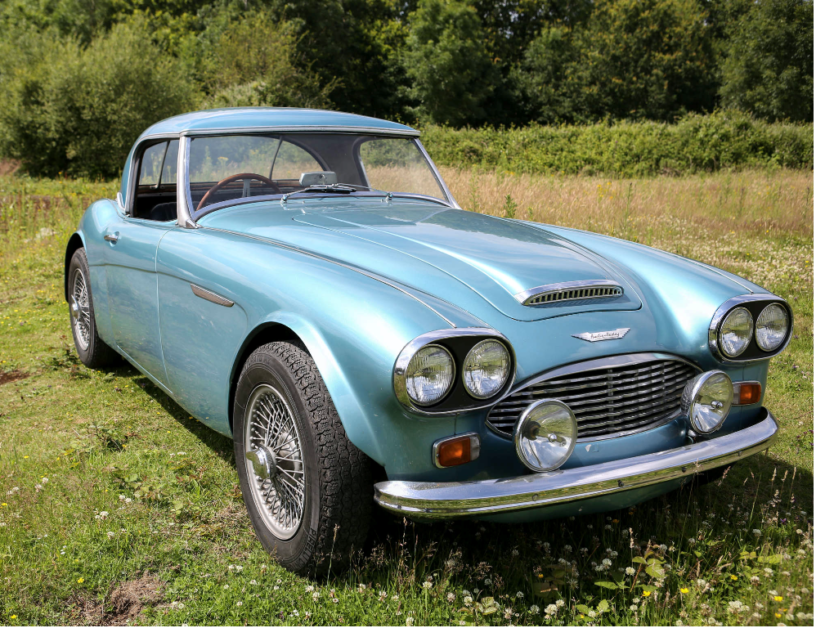 Gearing up for the Goodwood Revival – Entry List and Timetable Published 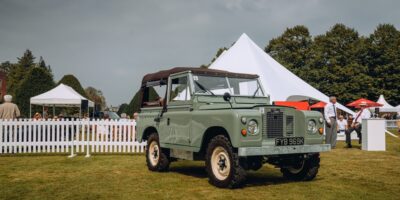 An Austin Healey due to headline Ewbank’s first classic car auction on September 5 could be a surviving legendary prototype thought to have been scrapped after racing in the Le Mans 24 Hours race.

A collector came forward with the news after spotting the car in the catalogue for the Surrey auctioneers’ sale.

Ewbank’s knew the 1959 Austin Healey Prototype X300 was rare and used in trials in the 1960s, but it now looks like it could be a survivor of just 20 prototypes created for styling purposes.

According to the collector, Geoff Healey, one of the Directors of Austin Healey, allowed 20 of the models to be produced as non-road-going cars intended purely to be raced at the Le Mans 24 hours on the proviso they were scrapped after the race.

Now it looks like at least two and up to ten of the 20 survived. One appeared at auction in 2015 and this could be another. If so, instead of selling around the £75,000-85,000 estimate, it could be worth hundreds of thousands of pounds.

The X300 prototype was so important to the development of the marque that despite being constantly modified and changed as the manufacturers tested the car’s performance, it never transitioned from its experimental status into a road vehicle.

Its unusual features include a longer wheel-base than standard, a shorter overall length and double headlights.

“It really is a bit of history on four wheels,” said partner Andrew Ewbank. “The opportunity to buy something like this may not arise again.”

Gearing up for the Goodwood Revival – Entry List and Timetable Published