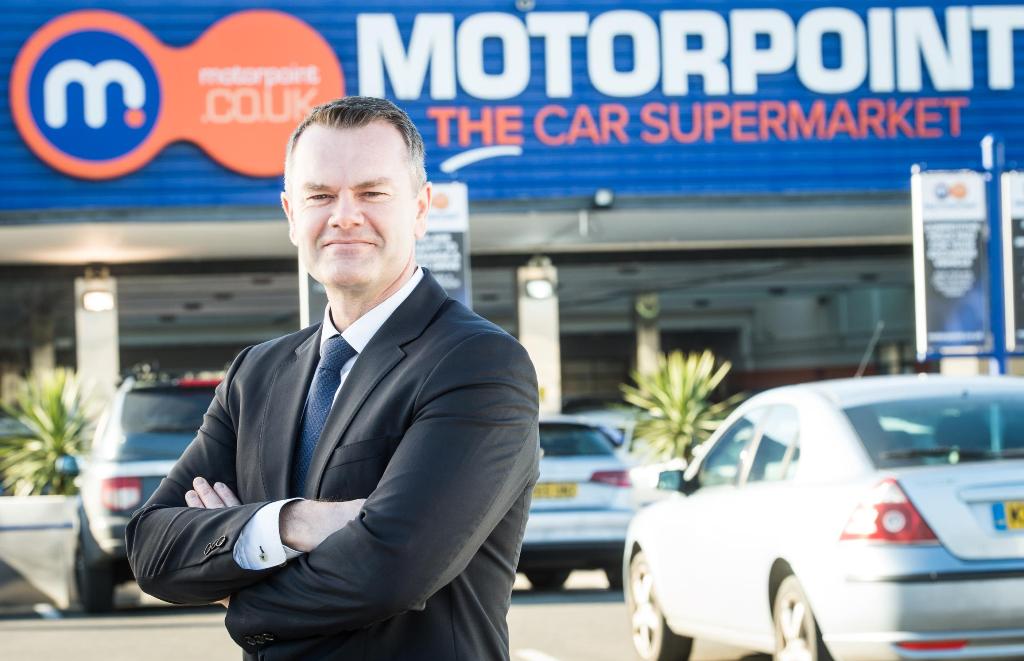 Over 90 per cent of motorists would like to see bigger fines handed out to fellow drivers who are caught throwing litter out of their car windows.

A new poll from the UK’s leading independent car retailer found 90.8 per cent of drivers would support an increase in the maximum on-the-spot fines that local authorities are able to hand out to motorists as part of a drive to combat roadside littering.  Some 1092 people took part in the poll on the Motorpoint website – www.motorpoint.co.uk

Last year the Government introduced new legislation that allowed local authorities to almost double the amount drivers can be fined. If they can prove that litter was thrown from their vehicle – regardless of who threw the rubbish – the driver is now liable to pay £150. Councils currently spend around £800 million annually cleaning up somewhere in the region of 200,000 bags worth of rubbish from the roadside.

Mark Carpenter, Chief Executive Officer of Motorpoint, said: “The results of the Motorpoint poll clearly show the strength of feeling among motorists about the scourge of littering on our roadsides.

“We would welcome any action that combats what has not only become a blight on our landscape but threatens to endanger wildlife, costs taxpayers millions to address and, in the process, puts the lives of those who have to clean up after their fellow drivers in danger.”