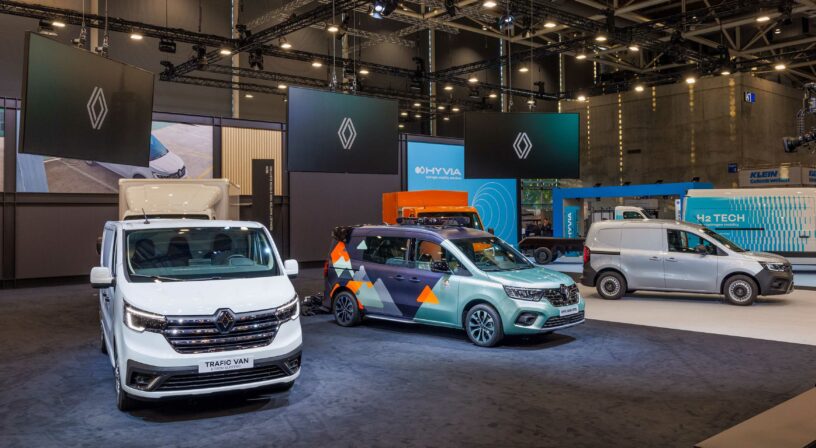 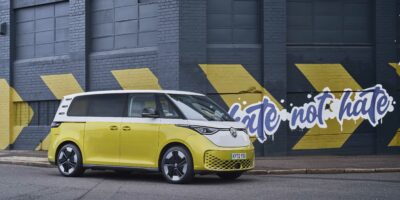 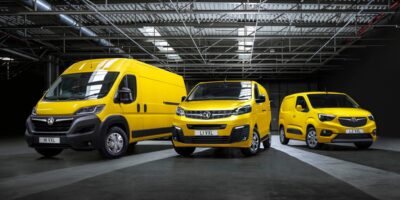 Renault is delighted to take part in the return of the Hanover IAA Transportation show, four years after the previous edition was held.

The Renault stand will showcase the full extent of its expertise in all-electric vans.

The brand created the segment 10 years ago with the commercial launch of the all-electric Renault Kangoo in 2011, winning International Van of the Year the same year, a feat no other van had ever achieved.

The Renault Master, Renault’s 2nd bestselling van since 1980, with more than 3 million units taking to the roads, has also featured an all-electric model for more than five years, maintaining the brand’s position as market leader for electric vans since the beginning.

As for the other electric vans in the range, no compromises have been made compared to its ICE sibling, boasting the same level of features, diversity, and customisation to suit customer needs.

The Renault Trafic Van E-Tech Electric has all the same qualities that are behind the success of the ICE models, with more than 2.2 million units sold in more than 50 countries worldwide since 1980. It is Europe’s 3rd most-sold light utility vehicle (Van1 segment).

True to its DNA, it an ideal van for professional owners thanks to its large load capacity, modularity, and a wide range of versions to choose from.

It now comes with new safety features, a modern multimedia system, and a bigger and better range of engines.

The load length can extend up to 4.15m (on the extended L2 version featuring the ‘through load’ bulkhead)

It comes with a 90kW motor with a 750kg towing capacity and can carry up to 1.1 tonne

To recharge the battery, New Trafic Van E-Tech Electric offers the choice between 3 types of chargers:

A single-phase 7kW AC charger, suitable for all types of domestic charging

An optional 50kW DC charger for fast charging on motorways

Last year, Renault unveiled a model directly inspired by the Trafic, the Hippie Caviar Hotel, as a response to the growing desire to escape into the great outdoors, seeking the best of both worlds with idyllic landscapes and the comfort and amenities of a 5-star hotel.

Today, Renault lifts the curtain on Act II of its leisure-vehicle strategy with the Hippie Caviar Motel show car.

Built off the All-New Kangoo L2 E-Tech Electric, the converted van is a safe-haven on wheels, flexible and dynamic for adventurers and sports enthusiasts looking for excitement and wide-open spaces.

Designed to serve as a base camp that is readily moved from one destination to another thanks to its 177 miles1 range, the Hippie Caviar Motel takes only 30 minutes to recuperate 106 miles1 of battery power, ready for more adventures. The 90kW (120HP) motor runs off a 45kWh battery that can plug into 80kW DC outlets.

A range of ingenious storage solutions provide plenty of room for sports gear both inside and outside the vehicle.

Fold down the back seat into a bed and enjoy the night sky through the large panoramic roof. While the roof rails are perfect for transporting skis.

The all-electric show car is perfectly in line with Renault’s strategy to reduce CO2 emissions over a vehicle’s entire life cycle, as evidenced through the use of recycled and recyclable materials, such as the cork and recycled tyres for the shelves and flooring.