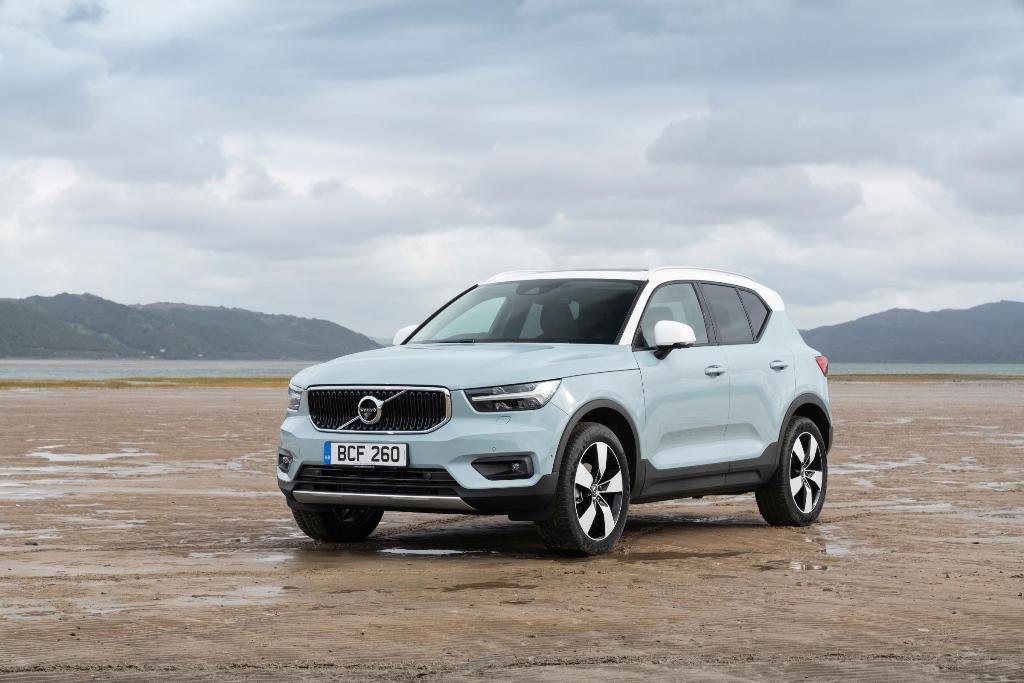 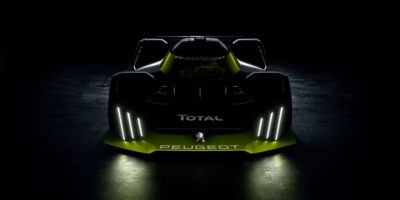 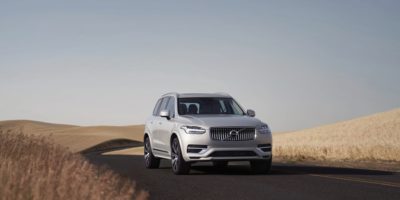 The future of mobility: ŠKODA partners with Czech transport operator to reimagine how we travel across cities

Volvo Car UK has sustained the sales momentum it enjoyed through 2019 to start the new decade strongly, with 4,107 new car registrations in January – a total boosted by growing customer preference for its recently expanded range of plug-in hybrid models.

The brand’s performance – a 1% rise on the figures for January last year – stands out in a national market which declined overall by 7% year-on-year. Significantly, Volvo also increased its market share by 9%, from 2.53 to 2.75%.

With the recent launch of the XC40 Recharge Plug-in Hybrid, every model in the Volvo range is now available in plug-in hybrid form, and the public has responded enthusiastically to the combination of environmental efficiency and powerful performance the petrol-electric technology offers. Sales of Volvo plug-in hybrids are up by three-quarters compared with January 2019, accounting for 14% of all the brand’s UK sales and putting the company on course to achieve its target of a 25% sales share for its PHEVs this year. This ambition is being supported by a tripling of Volvo’s hybrid production capacity to meet the demand.

The benefits of hybrid – notably substantially lower benefit-in-kind company car tax rates – were also a contributing factor in double-digit growth in Volvo’s fleet and business sales. These rose 10% year on year, to 1,675 units.

Volvo’s multi-award-winning SUVs remain the top choice for customers, with the compact XC40, mid-size XC60 and large XC90 occupying the top three sales positions in January, followed by the V90 large estate. The XC90 enjoys a pre-eminent status as the best-selling model in its class for the month, claiming almost 15% of all large premium SUV sales. Likewise, the V90 dominated the large premium estate segment, accounting for more than a third (35%) of total sales.

The sales picture is also strong for Volvo Selekt, Volvo’s approved-used car programme, which posted a 9% year-on-year increase in January, selling 3,376 cars in what was its 37th consecutive month of growth. The acceleration in sales follows a record-breaking year in 2019, when more than 33,000 approved-used Volvos were sold.

Matt Galvin, Volvo Car UK’s Operations Director, said: “With many issues making customers cautious about buying a new car, Volvo stands out as a brand that people are confident to invest in. The across-the-board appeal of our comprehensively renewed model range and the relevance and performance of our plug-in hybrid technology are key to our growth, supported by the excellent work of everyone in our retail network.”

The future of mobility: ŠKODA partners with Czech transport operator to reimagine how we travel across cities