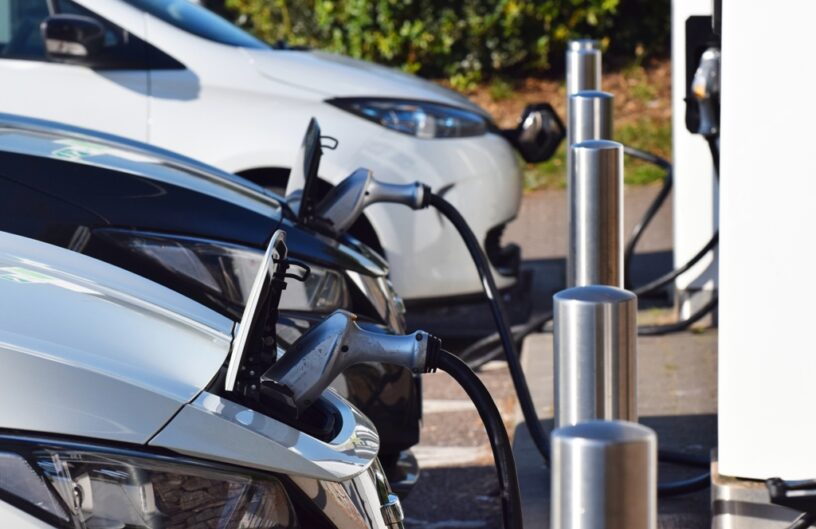 The latest analysis by CarGurus.co.uk has revealed that British motorists may well be ready for wider electrification after all, well ahead of an anticipated ban on new petrol and diesel cars from 2030, expected to be announced by Boris Johnson on Thursday.

CarGurus data shows that over 75% of consumer enquiries in EVs from the last 12 months occurred between July and September of this year. This is consistent with data from the SMMT1 which shows the September market share of EVs increased by 235% year-on-year.

The analysis from CarGurus also highlights which regions represent the biggest hotspots for interest in electric vehicles, revealing Greater London as the EV hotspot capital of the UK,2 accounting for nearly 40% of EV enquiries3 in the UK.

The area around England’s capital had nearly four times as much interest in EVs than the East of England, which was the region with the next highest level of interest in EVs, while Scotland rounded off the top three.

Motorists in Northern Ireland might need some more convincing ahead of the 2030 petrol and diesel ban, coming last in the rankings for EV interest, well behind the East Midlands and Yorkshire and the Humber in the bottom three.

CarGurus, the fastest growing automotive shopping site in the UK4, analysed enquiries in electric vehicles on its site between October 2019 and September 2020, from each region of the UK. Each location was then ranked based on the amount of interest in EVs, per number of cars registered locally.

Chris Knapman, editor at www.CarGurus.co.uk commented on the research, saying: “Banning the sale of all new petrol and diesel vehicles from 2030 will certainly present a challenge to the car industry. But it is without doubt that consumer interest in electric vehicles is increasing, with CarGurus data around EV inventory and enquiries mirroring the dramatic rise in battery electric vehicle registrations.

“London is displaying the most interest in EVs by quite some way, which is most likely a result of electric cars being exempt from the Congestion Charge, as well as the sheer number of chargers available to use. Across the UK, the continued investment in infrastructure combined with the increasing numbers of electric cars arriving on the new and used markets mean we are almost certain to see more drivers making the switch.”

To search for a used electric car for sale near you visit: https://www.cargurus.co.uk/Cars/spt_electric_cars