Support measures are critical to survival of SMEs, says BVRLA 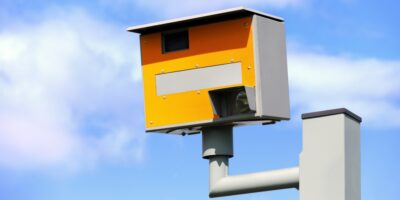 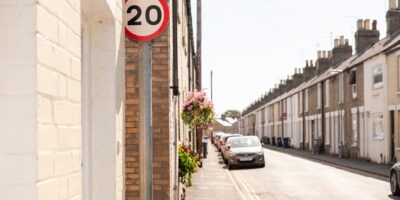 The BVRLA has published its Business Impact Survey, providing a snapshot ‘state of the industry’, which highlights businesses’ continued reliance on three key Government support measures.

The trade body, whose rental, leasing and fleet members own and operate 1-in-10 vehicles on UK roads, has written to the Chancellor ahead of tomorrow’s Budget, asking him to:

Extend furlough until the end of national restrictions

Extend the deadlines for repaying deferred VAT and increase flexibility

Despite being allowed to continue trading during lockdown, the vehicle rental sector has seen its leisure market destroyed by Covid-19 and continued financial support remains vital for many firms’ survival. Particularly those smaller organisations who represent the majority.

In the Survey, more than three-quarters (77%) of vehicle hire firms reported a fall in annual sales transactions, with just over a quarter (26%) seeing transactions plummet by more than 50% compared to 2019. The adverse market conditions also led to 70% of rental firms reducing their workforce, many by more than 25%.

BVRLA Chief Executive Gerry Keaney said: “The vehicle rental sector has continued to make a vital contribution by keeping goods and people moving during this pandemic. At the same time, it has been disproportionately hard hit by restrictions on travel and movement, resulting in a cliff-edge drop-off in the leisure customers that generate around 40% of all UK vehicle hire transactions each year.

“With the vaccination programme underway and the roadmap out of lockdown now laid out, the sector is feeling more confident that the tide will turn in the next 6-months. Until then, it needs continued support from Government.”

According to the latest Office for National Statistics latest indicators for the UK economy, 20% of UK businesses’ workforce were on furlough leave in early February, up from 18% in mid-January 2021, and official HMRC statistics published on 25 February show that the estimated number of jobs furloughed in January was 4.7 million.

The request for extended Covid business support followed an earlier pre-Budget submission which calls for three critical measures to support the fleet sector’s recovery to help accelerate the move to a net-zero road transport system: