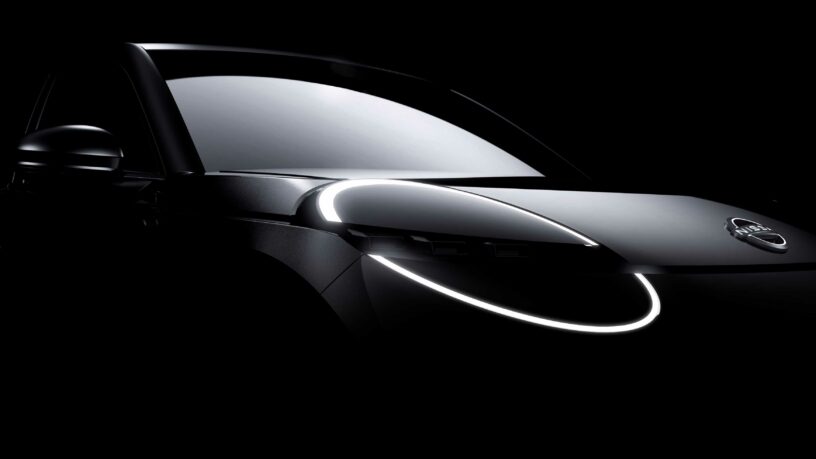 The massive investment by car makers over the last decade has seen the average battery range of electric vehicles make a staggering jump from an average 74 miles back in 2011 to over 260 miles today. At the time of the launch of Britain’s first mass-produced battery electric vehicle, the Nissan LEAF, in 2011, just nine plug-in car models were available in the UK – making up less than one in 1,000 total registrations Today, there are more than 140 plug-in models available, accounting for around one in five new cars sold this year, with a further 50 models expected to be launched by the end of 2022. This phenomenal pace that has been set by car manufactures hasn’t as yet been matched by a charging infrastructure capable of keeping pace with the production and future dominance of plugin vehicles, The SMMT is therefore and rightly calling for further financial investment in the UK’s charging infrastructure.