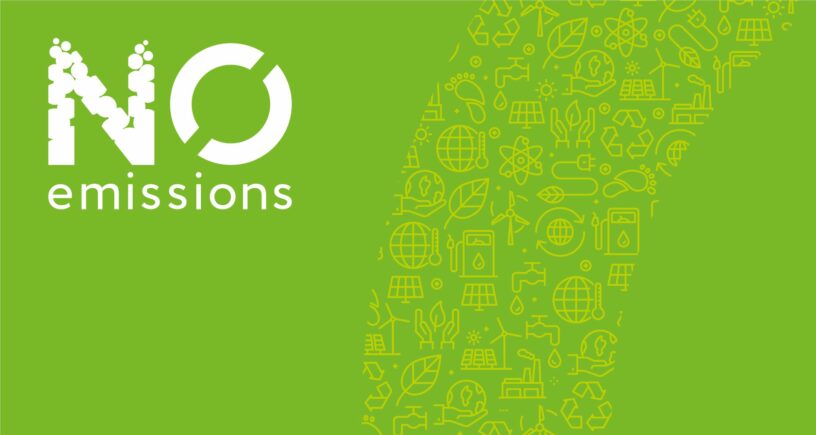 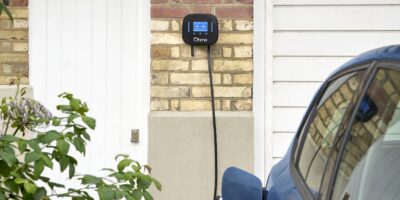 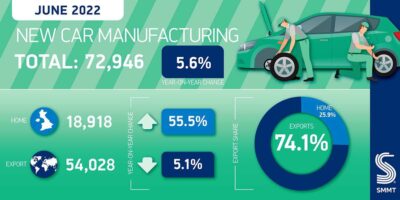 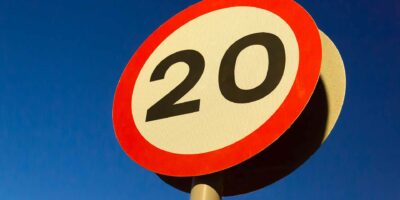 According to research by Uswitch released this week Small adjustments to car habits could see a large decline in carbon emissions produced by the transport industry in the UK. The research showed that those who commute by car each day are contributing 35% of the total transport industry’s CO2 emissions. The research states that if car commuting is reduced to three times per week instead of five, emissions could be reduced by a staggering 40%, from 30.6 million tons (mt) to 18.4mt. The research also highlighted the transport industry as the largest emitter of emissions in the UK, contributing 122.2mt of CO2 to the atmosphere – accounting for 27% of the total emissions in the UK. If we are to achieve net zero then the small adjustments that we can all make should go a long way towards achieving the net zero goal much quicker.