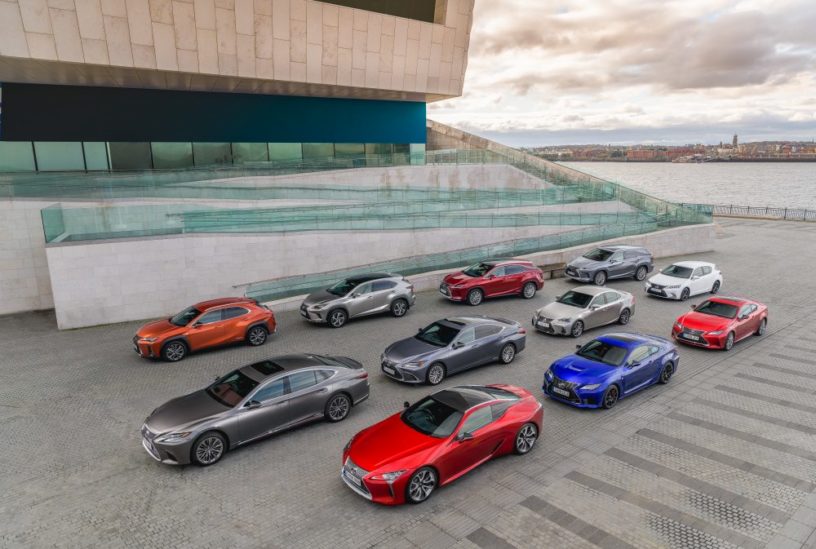 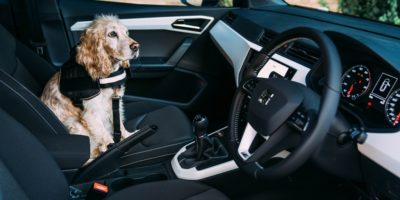 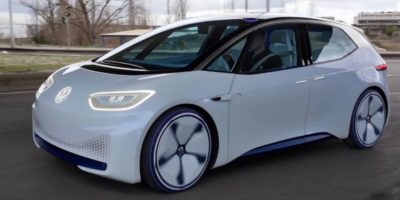 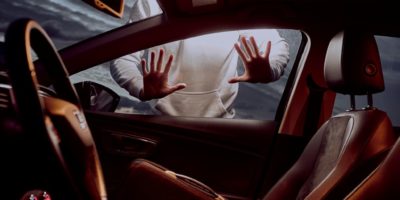 It’s encouraging news this week from several areas of the automotive industry, dealers are happy with manufacturer support, consumer car finance returned to growth in July and the used car market is stronger than ever with August sales beating previous records.

The NFDA Dealer Attitude Survey was conducted in July 2020 and asked franchised dealers 56 questions about the on-going relationship with their respective manufacturers. The survey was conducted entirely online for the first time and received 2,590 responses from 31 franchised equating to a record 60.1% response rate. Lexus was the top performer for the third consecutive edition with the highest average score across all questions of the survey, 8.9 out of 10 points. It was followed by Kia (8.9) which gained 0.6 points since the previous survey and Toyota (8.4).

Figures released by the Finance & Leasing Association (FLA) show that new business in the consumer car finance market grew 19% by value and 9% by volume in July 2020 compared with the same month in 2019.  In the seven months to July 2020, new business volumes in this market remained 30% lower than in the same period in 2019.

Reports from Big Motoring World reported a sales increase of 46 per cent in August, with over 6,000 customers across the threshold and a total sales volume of 2,700 from its sites across London and Kent, reflecting a sales trend that is reciprocated across the UK.

Hopefully the much needed recovery is maintained.