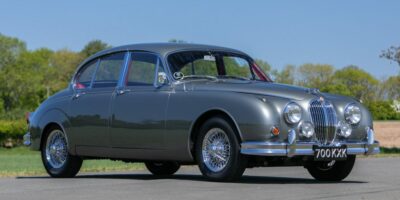 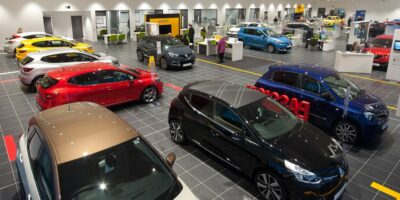 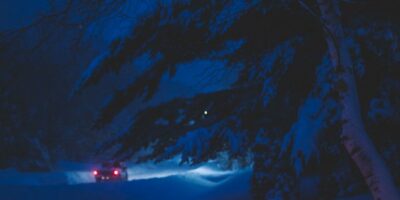 Some very exciting news for both the automotive economy and British jobs almost slipped under the radar this week for me. Britishvolt, the UK’s foremost investor in battery technologies, has selected a site in the North East of England to build the UK’s first battery Gigafactory. The term ‘Gigafactory’ was initially coined by Elon Musk as a name for one of Tesla’s lithium ion battery and EV manufacturing plants, such as the ‘Gigafactory 1’ plant located in Nevada. It is now used more widely to define any large battery manufacturing plant.

The Britishvolt Gigafactory will be built on a 95-hectare site, formerly the site of the Blyth Power Station. It will use renewable energy, including the potential to use hydro-electric power generated in Norway and transmitted 447 miles under the North Sea via the world’s longest inter-connector from the North Sea Link project.

The Blyth site will eventually employ up to 3000 highly skilled people, producing over 300,000 lithium-ion batteries for the UK automotive industry.