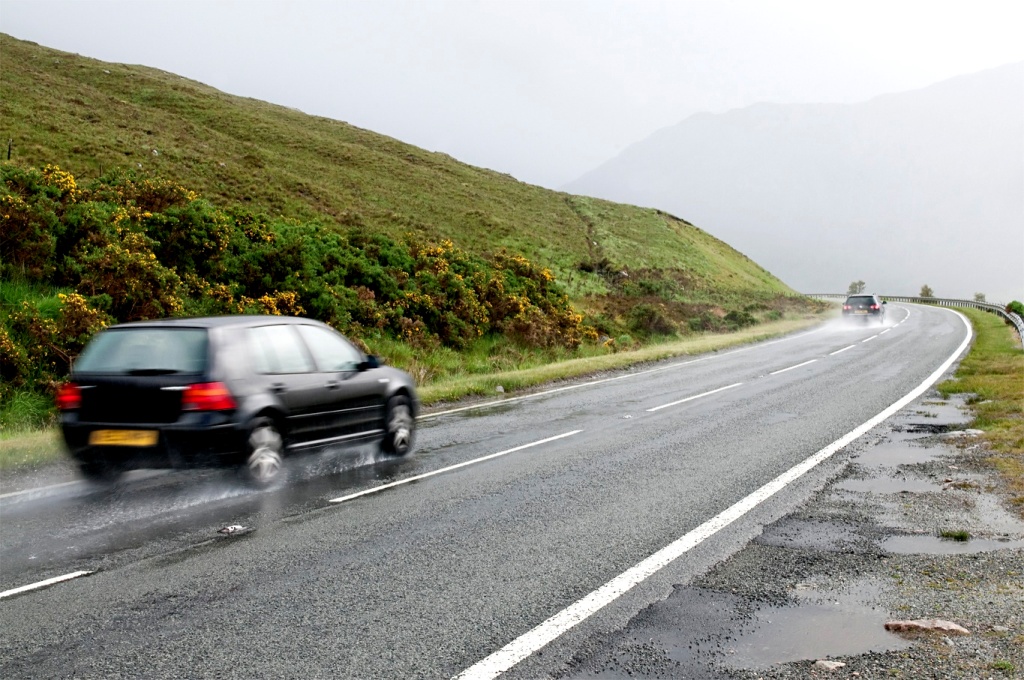 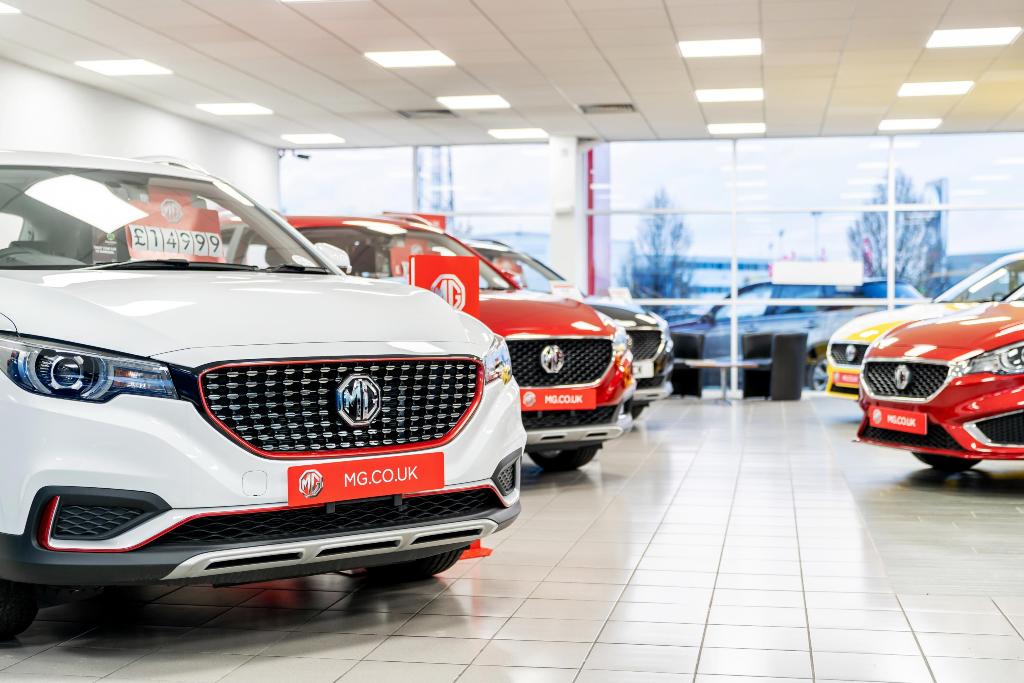 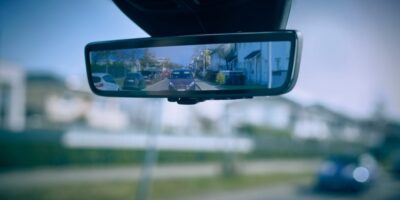 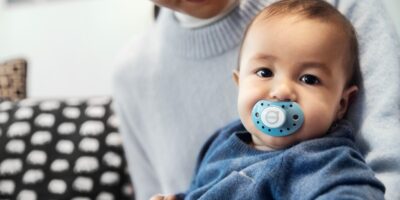 The Asphalt Industry Alliance (AIA) has published a fascinating report this week that looks at road statistic data that they have collated from publicly available road-related statistics viewable online at roadfile an online hub delivered by the Asphalt Industry Alliance. The data indicates the shifting patterns in the way in which the road network is used along with the unbelievable increase in traffic volumes over the last 10 years.

Traffic volumes on Great Britain’s roads have increased by over 50 billion vehicle miles a year – more than 16 per cent – since 2010 with the number of light commercial vehicles growing at more than double the rate for cars. Minor roads have also shown a more significant increase in traffic volumes than motorways and A roads.

Considering the higher growth in traffic volumes on minor roads, compared to motorway and A roads since 2010 the report raises an interesting question of why our vital local road networks still don’t receive their fair share of funding, with local roads making up more than 97% of the total network in length allowing local highway authorities to plan ahead and allow a more cost-effective whole-life approach to upgrades and maintenance seems a sensible approach.