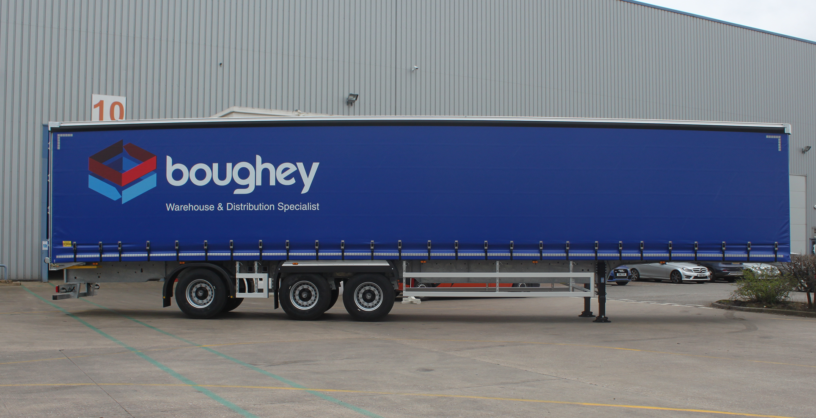 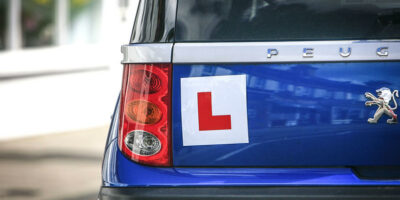 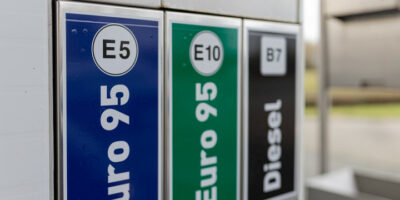 With the supply chain problems that are hitting the UK supermarket and restaurant industry at the moment one solution to possibly assist with driver shortages could soon be implemented on UK roads. From as early as next year LSTs (longer semi trailers) could hit the UK roads; following a nine year trial of vehicles which can be up to 15.65 metres long the government has finally given them the green light. It is estimated LSTs could remove up to 1 in 8 freight journeys by carrying the same amount of cargo in fewer lorries, the nine year trial found LSTs safer, more economical and better for the environment.

The Government is also in the near future going to launch a separate trial using heavier-than-normal, 48-tonne lorries, these lorries will be able to transport heavier containers directly to and from rail depots so that goods can be transported across the country by train. With a double stacked train able to hold the same volume as 280 trucks the efficiency of rail transport is both an environmental and cost effective solution.