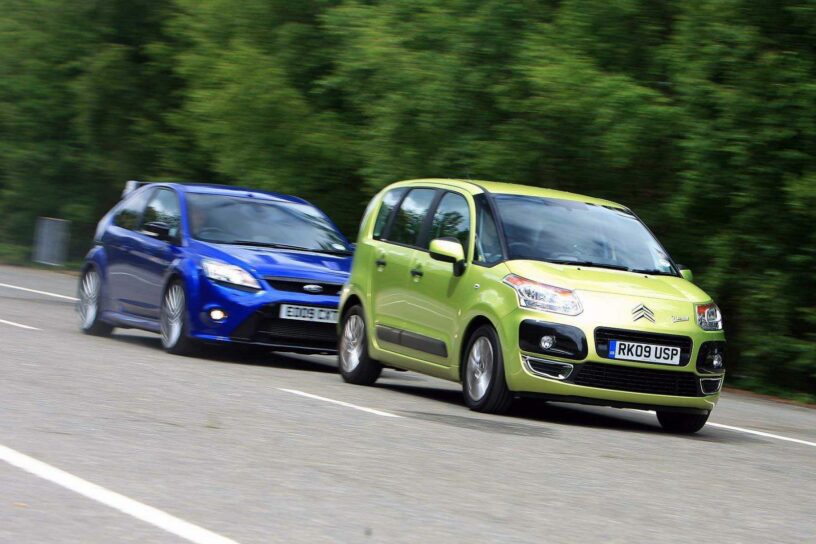 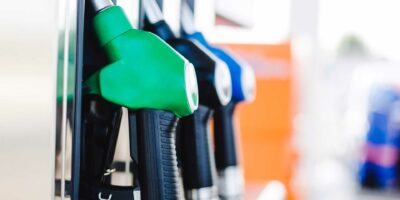 A study by BookMyGarage.com has found that the equivalent of more than 13 million drivers admit to tailgating. This is despite 86% of drivers stating they think tailgating is an all-too-common problem on UK roads. The data also found that young drivers (18 to 24 year olds) and Londoners are the most likely to tailgate.

The survey found one-in-three drivers the equivalent to 13.4 million nationally admitted that they have tailgated another vehicle at some point, regionally, Londoners are by far the most likely to tailgate, with 57% admitting to doing so and perhaps implying that tailgating is more common in urban environments. The results also showed motorists believe BMW drivers are the most likely to tailgate, followed closely by Audi drivers. The highway code recommends drivers maintain at least a two-second gap between them and the vehicle in front, which should be doubled on wet roads and up to 10-times greater in icy conditions.To see a full breakdown of the research Click here