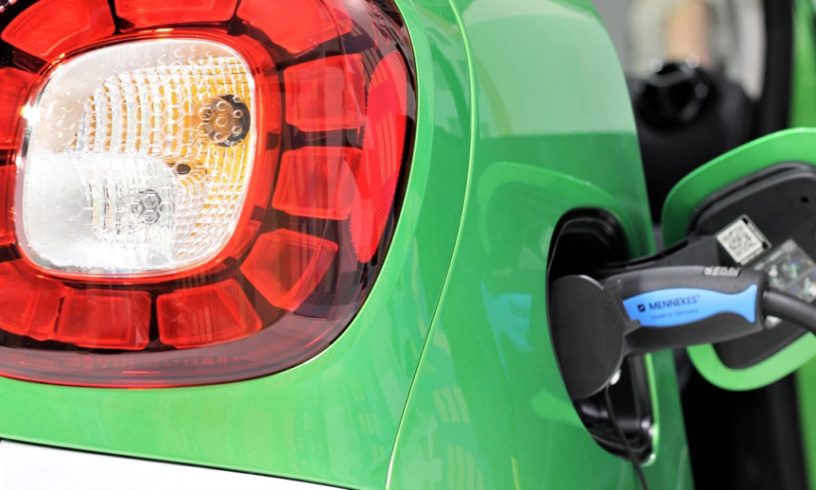 With the government this week expected to announce a ban on the sale of new petrol and diesel cars from 2030, research by Kwik Fit clearly shows the areas the government and industry must work on over the coming decade to convince UK motorists to make the switch.

A study for Kwik Fit has revealed that just one in twelve (8%) of car owners expect their next vehicle to be fully electric, with researchers exploring the biggest factors which are putting drivers off opting for these models.

Improving the charging infrastructure will be key to motorists switching to electric. A lack of fast charging points in the areas people commonly drive is the most frequently given reason for motorists not considering a fully electric vehicle (37%). As well as charging when on the road, 30% of drivers say they would not be able to charge their car at home. This highlights the need for more flexible solutions such as in-lamppost charging points or other options for local communities, especially those in urban areas without dedicated parking spaces.

The second most commonly quoted barrier to purchase has long been a primary focus of motor manufacturers, that of the restrictions on range from a single charge, which was cited by over a third of people (35%). Range will become an ever increasing focus of testing and car reviews, however Kwik Fit believes that alongside a technological focus, it is important to encourage drivers to consider their real world driving habits and be realistic about how big a range they really need on a daily or weekly basis. An industry wide or government campaign could help to reassure drivers that for many, range may not be the concern that they believe it to be.

A third (33%) of drivers are currently put off by the increased cost of an electric car over an equivalent sized petrol, diesel or hybrid car (33%), while cost and potential hassle also influence the quarter (26%) of drivers who worry that the battery won’t last very long and will need replaced (26%). Clearly as the technology develops the real-term costs are likely to come down, but greater effort could be put into examining financing ‘carrots’ and highlighting overall costs of ownership to encourage drivers to make the switch.

The Kwik Fit research did also reveal that one in six drivers could be influenced by the behaviour of their friends and relatives. 17% say they would want to know more people who have an electric car before they commit. This points to an opportunity to encourage those who have already made the switch to electric to share their experiences with their own networks and reassure those who still need to be convinced.

Table one: Reasons drivers are not considering buying an electric car for their next vehicle

Roger Griggs, communications director of Kwik Fit, said: “Although there have been many early adopters of electric cars, this research clearly identifies the areas which are of most concern to drivers and are the biggest barriers in stopping the majority from considering a switch to electric. Government and industry need to work together on ongoing education and infrastructure programmes to ensure fully electric vehicles successfully become the mainstream within the government’s timetable. Motorists still have a lot to learn about electric cars and our local areas need to be better prepared to cope with an influx of electric car owners.”

For the latest news and updates from Kwik Fit, customers can follow the company on Twitter at @kwik_fit.