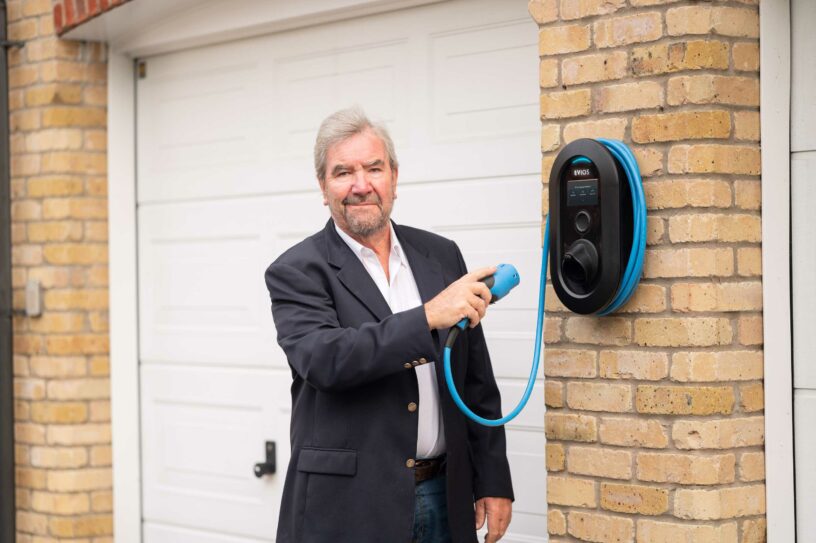 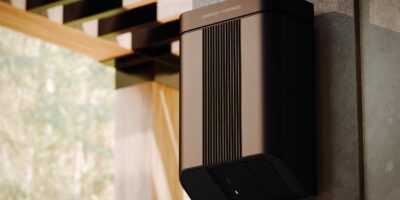 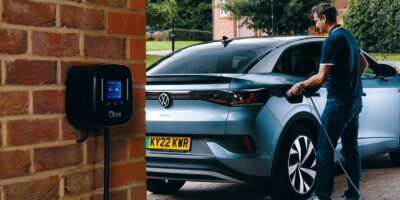 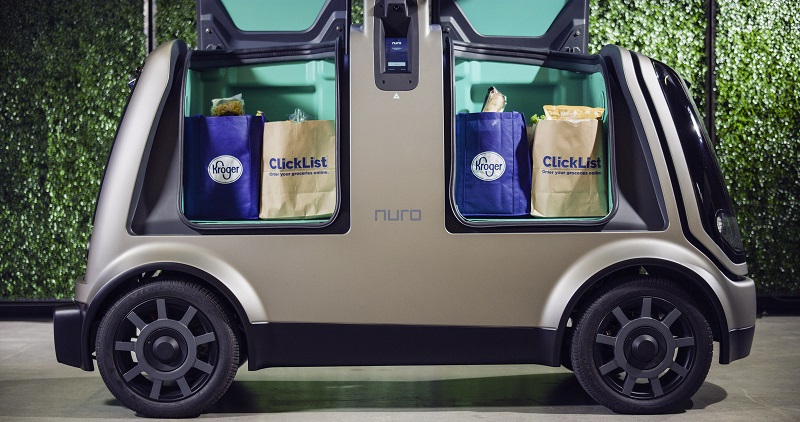 But, running an electric vehicle remains considerably cheaper than a petrol or diesel car, argues the AA

However, a quarter say they will still change to electric

Three fifths (63%*) of drivers say the rising cost of domestic energy is now a contributory factor in putting them off owning an electric vehicle (EV), according to a survey by the AA.

The poll of 12,500 drivers also found that one in 10 (10%) claim the hike in home energy bills is the main reason for sticking with a petrol or diesel car.

However, a quarter (24%) say increased energy bills has not deterred them from switching to an electric car, with 3% of respondents already driving an electric car.

Even with next month’s leap in electricity prices, an electric car owner could save around half on ‘fuel’ compared to petrol and a third compared to diesel – and that’s before lower servicing costs and VED.

Following the announcement from the Prime Minister on 8 September 2022, the national average electricity prices paid by Direct Debit will be a unit rate of 34.00p per kWh and a standing charge of 46.36p per day from 1 October 2022**.

While the cost of recharging an EV at home is much cheaper than re-fulling a petrol or diesel car***, many drivers are probably unaware of how to compare the cost of motoring.

Jack Cousens, head of roads policy for the AA, said; “With domestic energy prices rising, drivers can be forgiven for believing switching to an EV will become expensive quickly.

“However, the reality is that even with the hike in domestic electricity costs, running an EV is considerably cheaper than a petrol or diesel car.

“With much focus on the 2030 ban on the sale of new combustion cars and vans, lawmakers need to keep a watchful eye on how energy prices will impact the transition to electrification as much as the traditional barriers to ownership.”