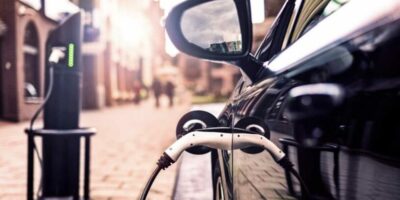 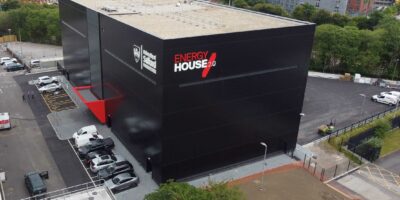 Thatcham Research is today revealing further insights from its Trust in Automation [1]study – which polled 2,000 motorists in the US and 2,000 in the UK – and found a significant disconnect between attitudes and behaviours on either side of the Atlantic.

American drivers are more likely to a see a benefit to self-driving or autonomous technology than British drivers: 81% versus 73% respectively. However, American and British drivers were aligned in seeing accident reduction through the removal of human error (21%) as the greatest potential benefit.

It follows therefore that American drivers are more enthusiastic for the imminent introduction of cars with limited self-driving technology like Automated Lane Keeping Systems (ALKS); 11% stated they would buy a car with self-driving capability as soon as possible versus just 4% in the UK.

Asking drivers what they would miss most about driving a manually operated car also uncovered some fascinating contrasts in driving behaviours. Although the drivers surveyed were largely in agreement about missing being in control themselves (US 62% and UK 64%), 17% of American motorists said they would miss being able to drive aggressively when they felt it was necessary versus just 6% in the UK, while 19% in the US said they would miss bending the rules of the road compared with only 9% in the UK.

Although US drivers appear to be more open to Automation, they are also far more likely to be convinced that current technology can provide a fully autonomous driving experience. 72% in the US versus 52% in the UK think that it’s possible to buy a car today that can drive completely autonomously, as safely as a competent human driver would.

Avery comments: “Could this be the Autopilot effect at play? The claims made by big brands offering ‘full self-driving’ packages have clearly been taken on board by American drivers.”

When asked how they felt about taking back control from the first cars with self-driving capability like ALKS, just under half (48%) of American motorists said they were comfortable with the idea of an emergency handover request from the system. In the UK this number drops to 32%.

The Trust in Automation study has also identified a ‘digital divide’ appearing between younger and older UK drivers.

68% of UK drivers aged 55 or over said they would be uncomfortable at the prospect of resuming control from the system, a figure that decreases incrementally through the age groups, to just 28% of 17–24-year-olds.

Older age groups were also found to be the most sceptical of Automation in general, with 38% of the over 55s seeing no benefit to self-driving cars, compared to only 10% of 17–24-year-olds.

Avery comments, “Despite the discomfort expressed by drivers, they will have to be prepared to resume control from the system. As such it’s fundamental that self-driving systems communicate clearly with drivers and that those drivers are wholly aware of their responsibilities.

“Without that clarity of communication – from naming conventions to how the system informs motorists that the self-driving mode is engaged – the industry could miss a huge opportunity to commence our journey towards Automation on the safest possible foundations.

“Offering reassurance to more experienced drivers is key, since the first vehicles with self-driving capability are more likely to be out of the financial reach of younger age groups.”