Tyre fly tipping increased by a quarter in last year 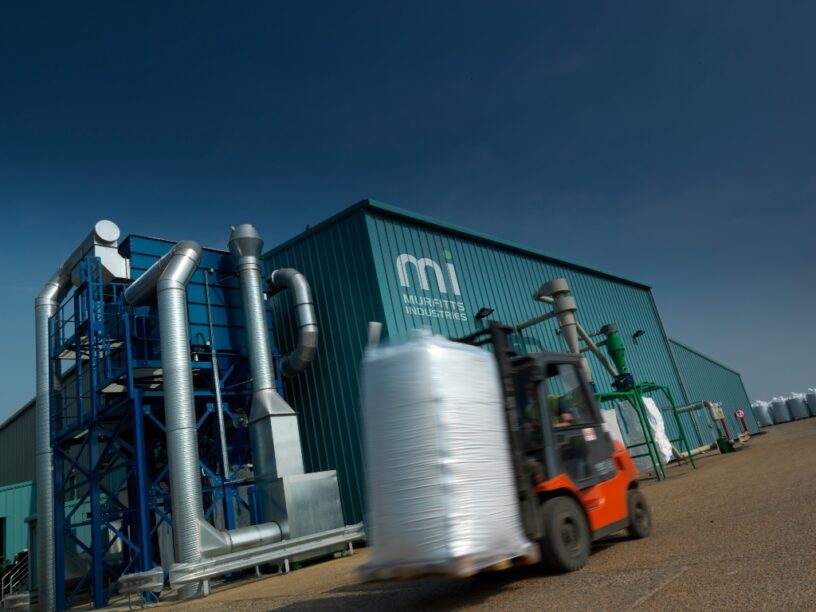 The number of incidents of tyres being fly tipped has risen by a quarter in the last year, according to analysis of new government data by Kwik Fit.1  This increase occurred despite to a fall of 21% in the total number of miles driven during the pandemic and fewer replacement tyres being fitted. 2

Figures from the Department of Environment, Food and Rural Affairs (Defra) show that the number of incidents of the fly tipping of tyres reported to local authorities in England has risen from 12,076 in 2019-20 to 15,076 in 2020-21, an increase of 25%.  That figure is even more striking when considering that the tyre industry reported a decrease in sales of replacement tyres between the two years of around 14%.3

Although the past decade had seen a steady reduction in the cases of tyres being illegally dumped, even before the pandemic the figure remained stubbornly high, equivalent to around 35 incidents per day.  The figures cannot be directly compared due to changes on reporting methods, but the latest data indicates that around eight years progress has been lost with incidents at a similar level to 2012/13.

Roger Griggs, communications director at Kwik Fit, says: “There is absolutely no excuse for a tyre to be fly tipped.  Tyre dealers must ensure that used tyres are dealt with by a registered waste company and those companies have a duty to process them responsibly. Although they need to be covered by a ‘waste’ licence, used tyres still have value as a raw material and therefore it makes even less sense for them to be fly tipped.”

Kwik Fit already works with Murfitts Industries, the UK’s leading tyre recycling company, to ensure its customers’ tyres are processed responsibly but now the two companies will be working together even more closely. The two companies will become part of the same group after Kwik Fit’s parent company, European Tyre Enterprise Ltd, announced this week that it has agreed to acquire Murfitts.

Murfitts has a national collection network, re-reprocessing end of life tyres to recover the materials used in their production and repurpose them to manufacture innovative products. These are used in areas such as sports surfaces, pathways, children’s playgrounds, carpet underlay, modified asphalt and many other industrial applications. Its products are of such high quality that they are exported to markets across the globe.

Murfitts has also been investing in research and development to improve material recovery and reduce the use of natural resources. The company has been developing proprietary pyrolysis technology, a thermochemical process used to decompose the tyre feedstock at high temperatures in a vacuum into various high-value recycled materials such as carbon black and recycled fuel oil. This technology will help support the sustainability initiatives of the tyre industry by replacing one of major raw materials of tyres, carbon black, with a recycled product.

Roger Griggs said: “End of life tyres have significant value remaining in them and it is important to capture and reuse the raw materials wherever possible.  Not only does this prevent them from entering the waste steam, but it reduces the amount of new material that is needed.  We encourage all motorists shopping for new tyres to ask what is going to happen to their old tyre and ensure that it is going to be handled responsibly.”