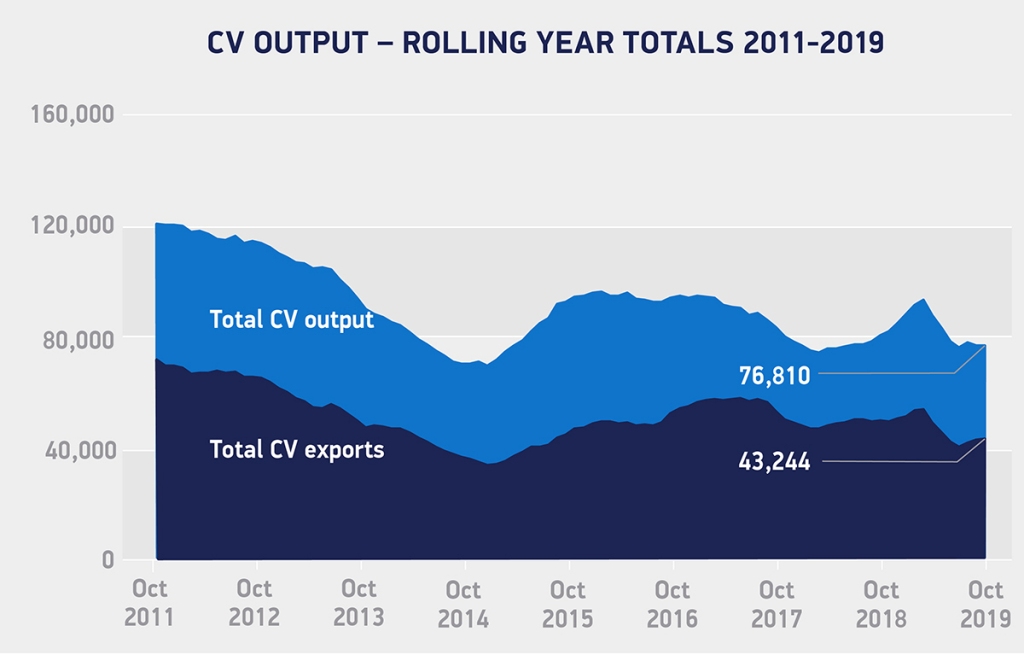 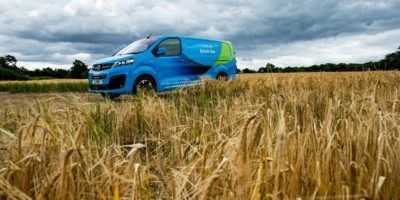 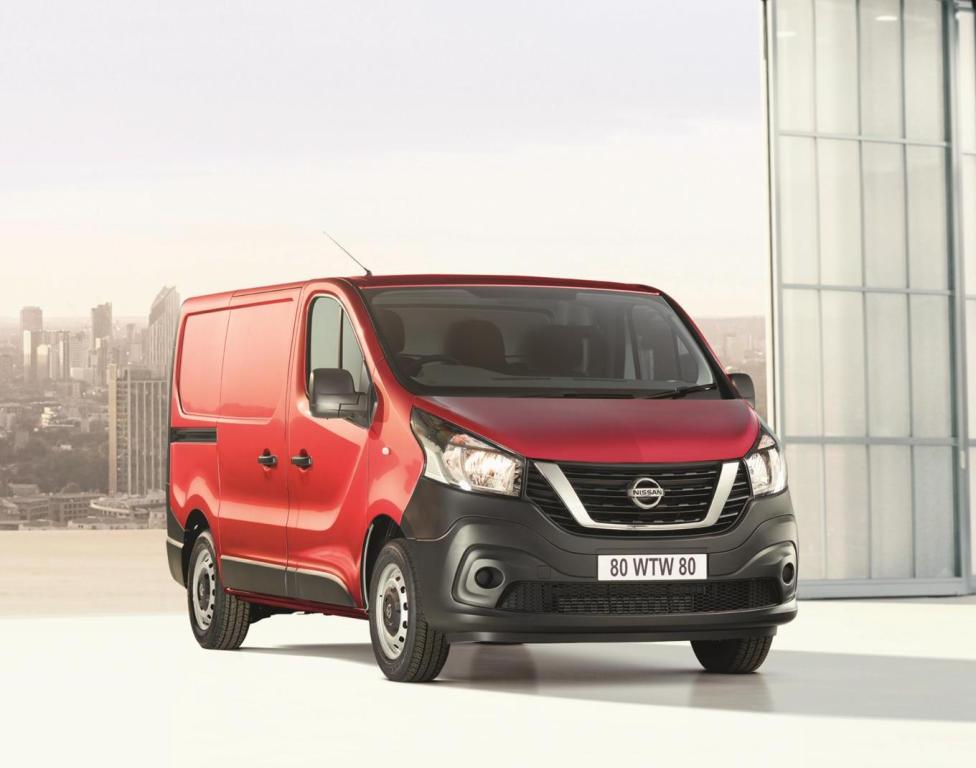 UK commercial vehicle (CV) production was stable in October down just -0.2%, with 9,065 units manufactured, according to figures released today by the Society of Motor Manufacturers and Traders (SMMT). Output for crucial overseas markets was up some 9.3%, but production for the domestic market fell -8.5% in the face of weakening demand.

In the month, factories turned out just 15 units fewer than in the same period in 2018, as key new model production ramped up, with just over half of all those made heading abroad, 51.3%. Performance in the year to date remains down, however, falling by -11.5% overall, with the decline driven primarily by dwindling exports, down -16.6%, but also a fall in production for the UK market by a more modest -3.6%. All told just over 62,000 new CVs have been made in Britain this year.

Mike Hawes, SMMT Chief Executive, said, “Some stability for commercial vehicle production in October is welcome, but it’s far too early to tell if this will last, not least due to a fluctuating fleet buying cycles and model changeovers affecting output. Year-to-date figures paint a clearer picture; with CV output decreasing, and orders at home and abroad down. Preserving beneficial trading arrangements with the EU and other global markets is crucial to the future success of the industry so we need a new relationship based on free and frictionless trade.”