Used prices rise by as much as 8.5% in 2019 as the industry makes a strong start to 2020 reports Aston Barclay 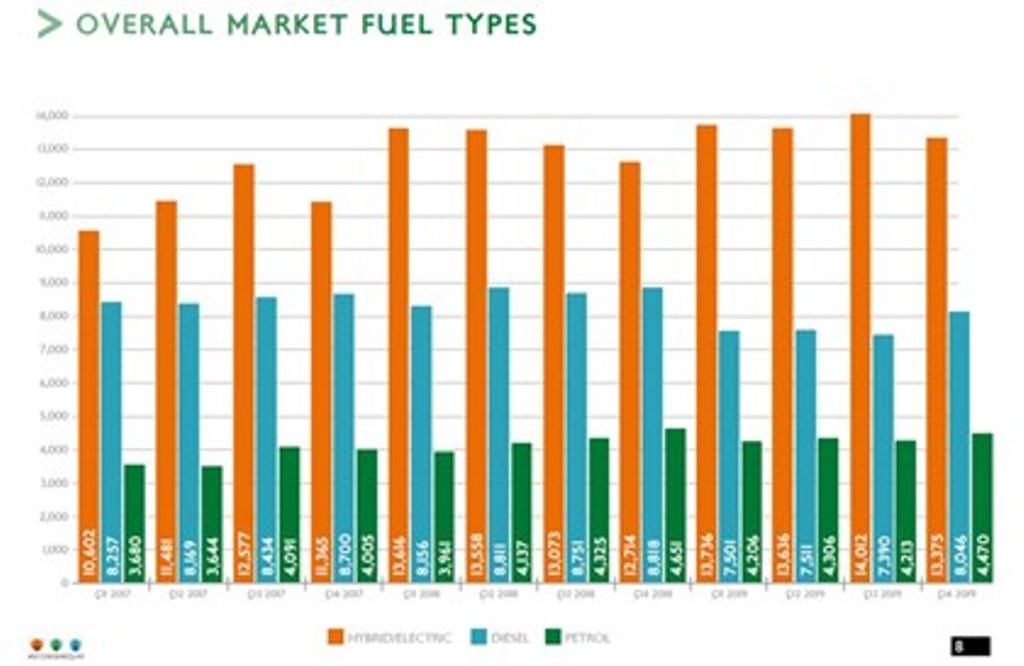 The UK used market finished Q4 2019 as strongly as it has started 2020 according to the latest Aston Barclay Market Insights report.

Overall prices in the sector rose by 6.4% during 2019 as dealers reported strong demand for 18-24 month old used stock.

“During Q4 prices across the board rose back to the pre-book drop levels of Q1,” explained Martin Potter, Aston Barclay’s auctions managing director.

“Every sector saw an increase in demand and prices which was further galvanised by the December election result which finally put the Brexit indecision to bed.

“The market looks set for a positive Q1 and it will be interesting to see how the new plate-change in March alters the new car used car equilibrium, if at all.

“Diesel prices made a welcome comeback in Q4 and shows how resilient demand for the fuel is, particularly in the family hatchback and larger SUV sectors,” he added.