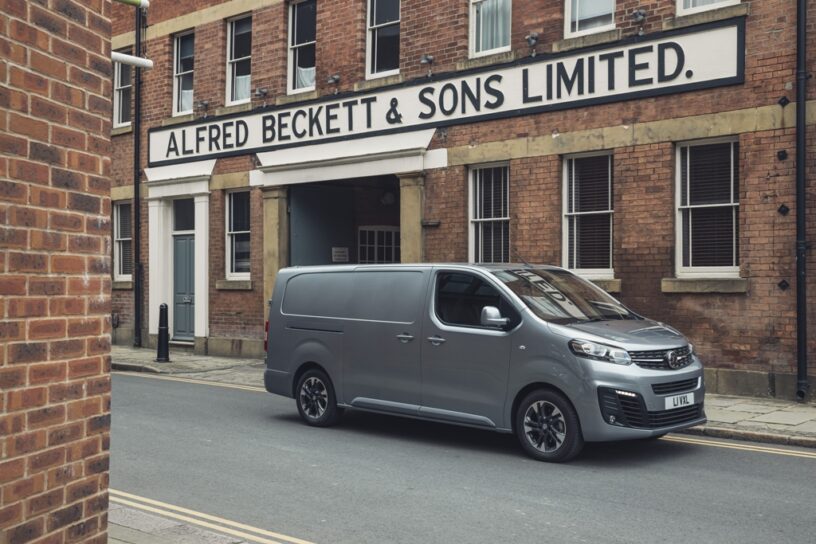 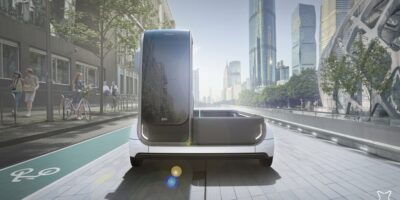 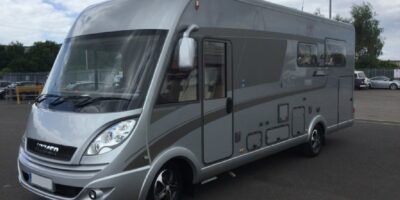 Staycationers drive demand for caravans and motorhomes at BCA 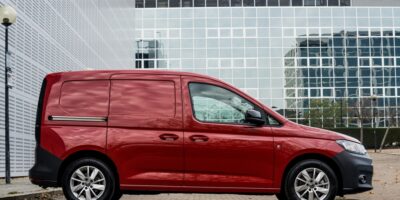 Vauxhall’s all-electric Vivaro-e has been awarded the ‘Green Award’ as well as the overall ‘Van of the Year’ award by Company Van Today. These awards mark further wins for the Vivaro-e this year, as the 100% electric van continues to impress both industry experts and customers.

Company Van Today Editor, Tom Webster said: “The Vauxhall Vivaro-e finally gives the fleet sector a high-quality electric van capable of meeting the needs of a business without compromise. The Vivaro-e has the range, performance and capacity to ease companies into the new electric world, and is a worthy CVT Van of the Year, while the Combo sits atop the light van class thanks to its versatility, practicality and driving style.”

With a maximum load volume of 6.6m3 and a load capacity of 1,226kg, the Vivaro-e supports up to 100kw rapid charging, with an 80% charge taking just 45 minutes due to its impressive 75kwh battery – making it ideal for businesses which cover high mileages daily. With zero tailpipe emissions, the Vivaro-e is also exempt from current ultra-low emissions and congestion charge fees, helping reduce overheads alongside lower running costs.

Paul Willcox, Managing Director, Vauxhall, said: “We’re delighted that the Vivaro-e has been named ‘Van of the Year’ as well as winning the Green award at the Company Van Today Awards 2021, in what is shaping up to be an incredibly successful year for the UK’s best-selling electric van. Vauxhall now offers a fully-electric variant of every van in our range and we’re proud to be at the forefront of offering van users an electric alternative.”

Vauxhall is now one of the few UK LCV providers able to offer fleets an electric variant across its full line-up, following the announcement of the new Movano-e earlier in May.

The Company Van Today Awards are decided by the magazine’s editorial team, harnessing decades of experience of the light commercial vehicle sector. They reward the lcvs that best-serve the business marketplace across a broad range of criteria including operating cost, payload, safety equipment and technology.

Staycationers drive demand for caravans and motorhomes at BCA