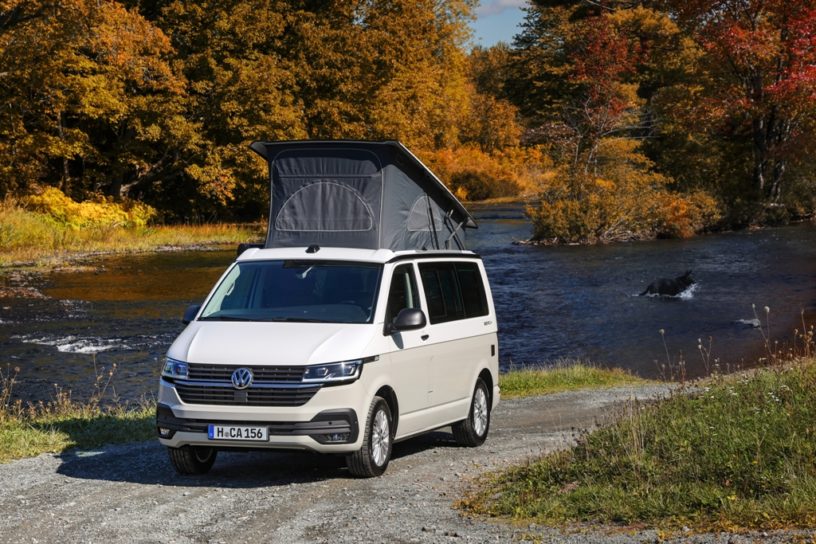 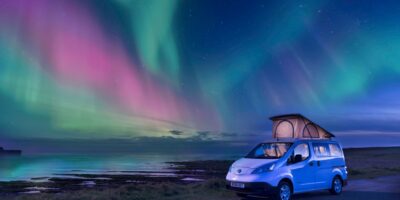 Go Green with Paulcamper in Orkney 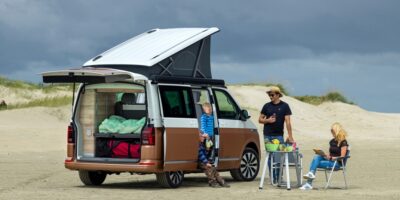 Volkswagen Commercial Vehicles is reintroducing the Beach model to the California 6.1 range, following increased interest in campervans as more people holiday in the UK. The California 6.1 Beach will feature two variants, Camper and Tour, with prices starting from Â£52,062.*

By extending the California 6.1 range to include two new versions, Volkswagen Commercial Vehicles aims to make the California line-up more accessible for larger families and to those who need a more flexible MPV to accommodate their hobbies or occasional rest stops.

The California van has been the campervan of choice for many and provides the ideal companion to explore some of the UKâ€™s most popular destinations as more people opt for staycations instead of travelling abroad. The addition of the Beach to the line-up makes the range more comprehensive allowing customers to tailor the campervan to suit their needs.

The Camper and Tour models will go on sale in late October with deliveries expected by March 2021. Both feature a manual pop-up hydraulic roof, 17-inch alloy wheels, DAB radio with App Connect and a camping table with two folding chairs. Both models will be offered with the 2.0 TDI 150PS seven-speed engine and direct-shift gearbox (DSG).

The California Beach 6.1 Tour features five seats as standard, with an option to increase to six or seven making this the only factory-produced camper on the market flexible enough to seat this many people. It also features sliding doors on both passenger and driverâ€™s sides to ease entry and exit. Prices start from Â£52,062*.

The California Beach 6.1 Camper features four seats as standard with an option to increase to five, as well as a pull-out mini kitchen that includes a single gas hob and pull-out awning. Prices start from Â£52,302*.

Further details on the new California Beach will be available onÂ www.volkswagen-vans.co.ukÂ around the end of October.

Go Green with Paulcamper in Orkney