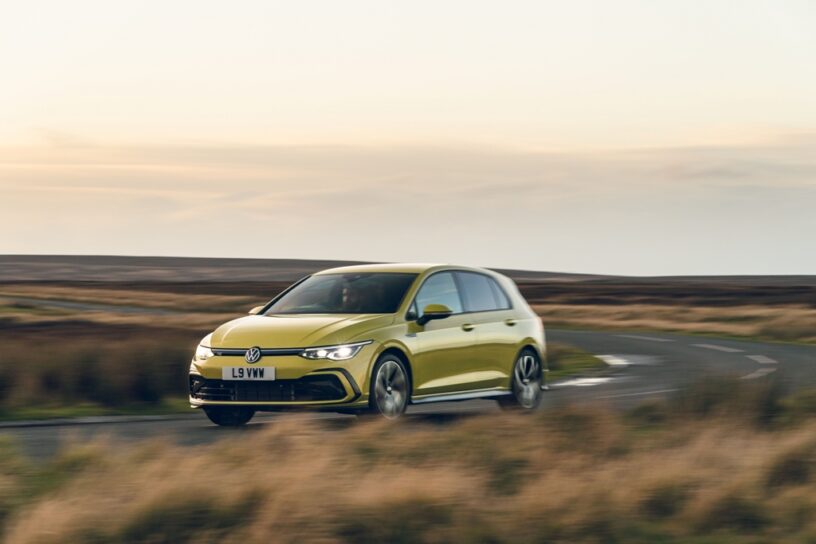 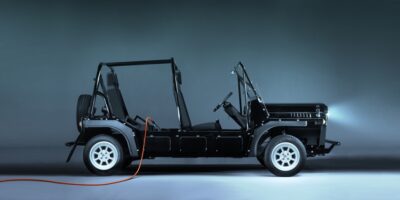 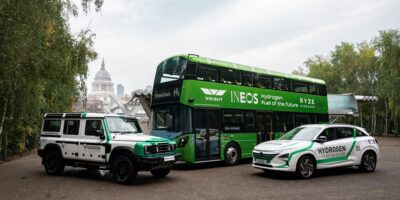 Ford to Invest £230 Million to Transform Halewood Operations in U.K. to Build its First Electric Vehicle Components in Europe

Volkswagen is celebrating two double wins in the world of towing, with the Golf, Passat GTE and Arteon Shooting Brake all claiming titles for their tow car prowess. The Golf and Passat GTE brought home trophies from theÂ What Car?Â Tow Car Awards, while the Arteon Shooting Brake triumphed in its towing weight class at theÂ Caravan and Motorhome Clubâ€™s Towcar of the Year Competition, alongside a second victory for the Golf.

Volkswagenâ€™s tow car accolades resumed with theÂ What Car?Â Tow Car Awards, as the judging panel decided on the Golf as the winner for its 1,400-1,549 kg category, and the plug-in hybrid Passat GTE for the 1,700-1,899 kg weight class.

Specifically, the Golf 2.0-litre TDI 150 PS DSG was deemed the best tow car for this category, with the modelâ€™s diesel engine providing 150 PS and 360 Nm. The judges listed the modelâ€™s responsive and flexible engine, stability and comfortable but controlled suspension as contributory factors to its victory. The Passat, meanwhile, was selected in GTE guise, with total outputs of 218 PS and 400 Nm from its plug-in hybrid powertrain. The Passat GTEâ€™s high towing capacity, control and reassuring driving characteristics at higher speeds were also of note to the judges when awarding the model with its prize, with the panel also remarking that this segment was particularly competitive this year. The Passatâ€™s winning blend of substantial practicality and the running cost virtues which come with a plug-in hybrid also helped it stand out from the wide range of competition.

The Arteon Shooting Brake which impressed the judges was the 2.0-litre TDI 200 PS DSG model, which in addition to its suitability for towing, features the most potent engine available for the Arteon family outside of the high-performance Arteon R. TheÂ Caravan and Motorhome ClubÂ judges said: â€œThe Arteon is something a bit different, but it makes a suitable family tow car: lots of room in the rear, and it drives really nicely. The 200 PS, 2.0-litre TDI engine is brilliant, and it’ll take anything you throw at it, with smoothly-delivered acceleration getting the car up to cruising speed within seconds.

The Golf and Passat GTE join a long list of Volkswagens celebrated for their prowess when towing loads â€“ the Touareg and Arteon have previously been celebrated in this area in recent years, while thisÂ What Car?Â Award is the latest given to the Passat, which has claimed trophies in its previous generation (B7), as well as its pre-enhanced (B8) forms â€“ proving the modelâ€™s continuing practicality and flexibility.

Sarah Cox, Head of Marketing at Volkswagen UK, said: â€œThe Volkswagen range is no stranger to an award, including accolades which celebrate towing abilities. But to receive four towing-related awards in just two days is something else â€“ further proving the all-round appeal of the Volkswagen range, and showing that it doesnâ€™t necessarily take an SUV to be a tow car hero.

â€œThe Golf is already renowned for being the consummate all-rounder, and this latest is generation is no different. Another towing award for the practical and powerful Arteon is richly deserved , while the Passat GTE proves that plug-in hybrids can do it too, all while offering lower running costs and impressive fuel efficiency. Weâ€™re grateful to the panels of experts who recognise our models for the stars that they are, in turn highlighting to customers the modelsâ€™ class-leading towing capabilities.â€

Ford to Invest £230 Million to Transform Halewood Operations in U.K. to Build its First Electric Vehicle Components in Europe