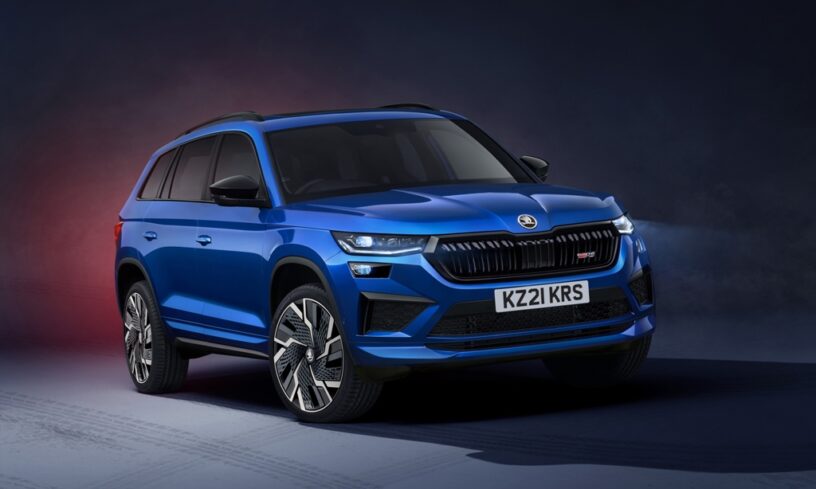 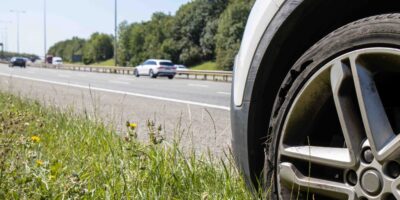 CAR BUYERS are more interested in boot space than performance, according to analysis of the search terms used by motorists conducted by a leading online car supermarket.

Analysts at buyacar.co.uk wanted to understand what drivers are most interested to learn when they search for the site’s 10 most popular cars – and found that size-related queries outnumber every other aspect of the vehicle, apart from searches for ‘cheap’ cars.

Topping the list of so-called search ‘modifiers’ for big-selling cars like the Ford Focus, Audi A3 and Vauxhall Corsa were ‘dimensions’ or ‘size’, followed by ‘boot space’.

In perhaps the biggest surprise finding, ‘economy’ does not even reach the top 10, which also reveals an enduring appetite for sunroofs which take 4th place in consumer searches for the most popular cars.

While ‘comfort’ might be expected to be an important aspect of the car ownership experience it turns out that there are 368 search queries relating to the various dimensions of a Ford Focus for every one search for information about the comfort of the car.

Although ‘performance’ does reach 8th place as an aspect of the best-selling cars most likely to be researched online, it appears to be less significant to buyers than ‘weight’, ‘sun roof’, ‘boot capacity’ and even ‘fuel tank capacity’.

In the case of an upmarket model such as the Audi A3, ‘boot space’ is just as important to buyers as engine power or the availability of a sunroof.

As for ‘economy’, even in the case of a Vauxhall Corsa – a car often chosen due to its affordability – the cost of running the car is 8.5 times less likely to be queried than the weight of the vehicle.

Buyacar suggests that some of these findings, which reveal the qualities people are apparently most curious about, could be useful to dealers when describing cars that are on sale.

Christofer Lloyd, Editor of buyacar.co.uk, said: “Car sales professionals often assume that they know exactly what consumers want, but our analysis reveals a counter-intuitive lack of interest in many of the qualities they use every day to entice car buyers.

“Economy and performance are two stark examples which are surprisingly rarely seen  in our analysis of search queries. While those two qualities are often listed as extremely important to buyers when they are invited to rank their priorities in a survey, when given a free choice it seems that they are much less relevant to drivers than perhaps ensuring they will have room in the garage for their chosen car.

“The revelation that boot space is the 2nd most important quality when people make a search for aspects of a particular model is perhaps the most surprising. Perhaps many dealers are missing a trick if they don’t sing the virtues of a roomy load space, in favour of waxing lyrical about the economy of the car.

“At least in the case of buyacar.co.uk’s most popular cars it seems that the typical British motorist cares more about having fresh air in the car and plenty of storage space than the option for a quick getaway at the lights.”

The most searched qualities of the 10 best selling cars* on buyacar.co.uk