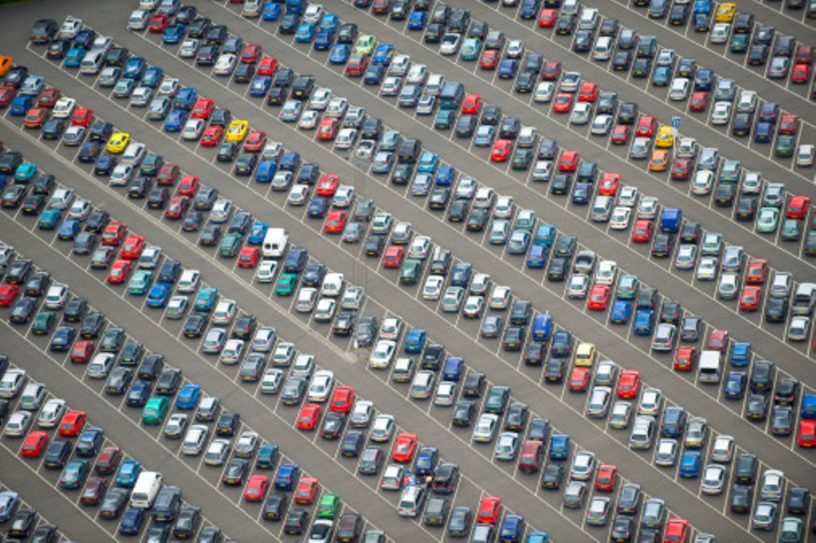 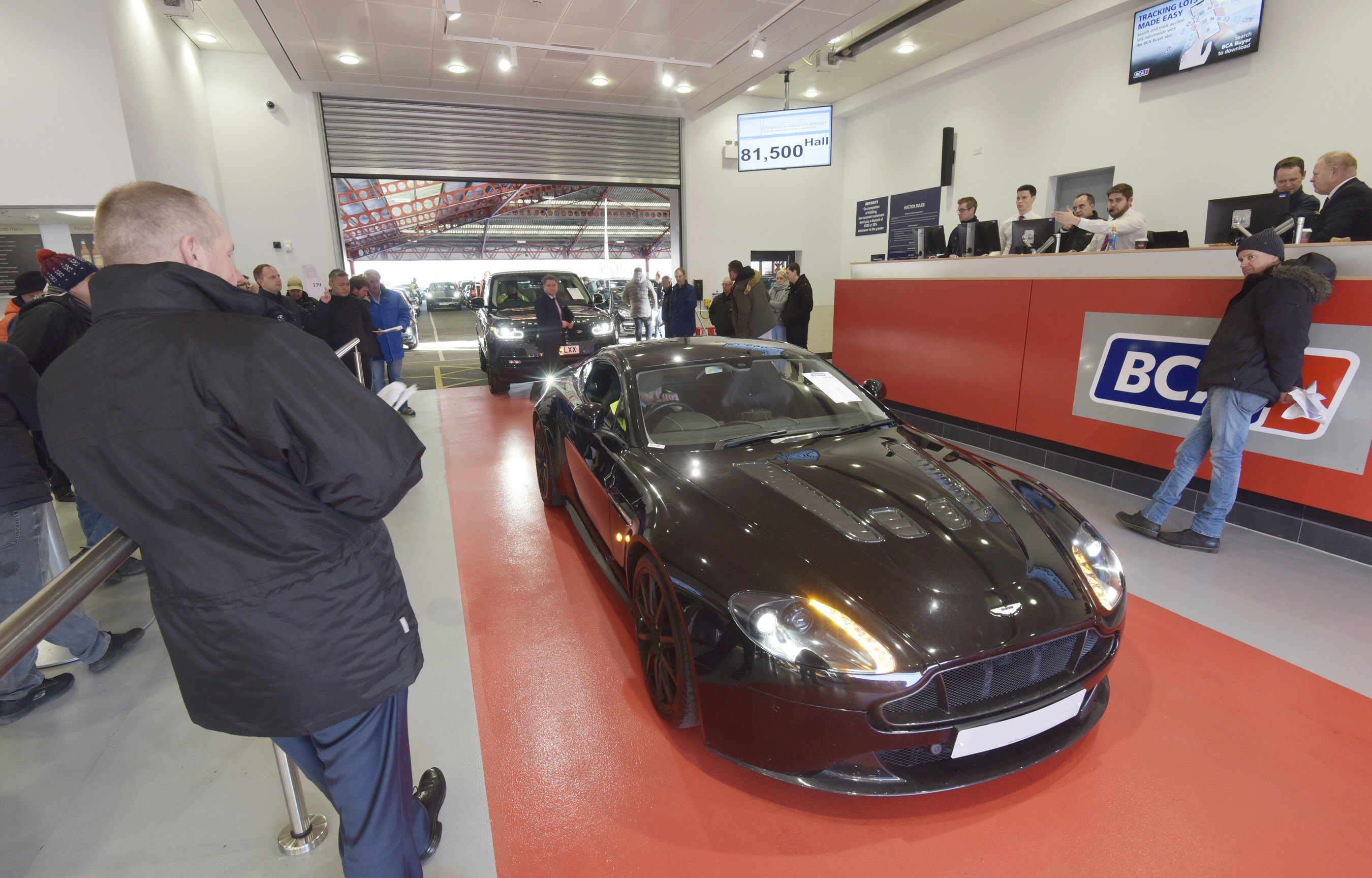 The popularity of white cars continues to grow, outpacing every other colour with more being driven on Britain’s roads now than ever before*, according to data seen by RAC Insurance following a freedom of information request to the DVLA.

But the rate at which drivers are switching to white cars has slowed, having peaked in 2018 when there were 376,343 added to Britain’s roads. This dropped off slightly the following year when 352,998 white cars were registered.

“While black continues to top the car colours popularity chart, the appeal of white is still very much on the up. In fact, today there are 1.5m more white cars on the roads than there were in 2016. It remains to be seen whether white will make its way into the top five car colours however. If it does, it will have to depose grey, blue or silver.

“Grey is very much still in vogue, but silver’s appeal is waning, having shrunk in overall numbers by 340,000 in the last three years. Blue is also out of favour, with just under 90,000 fewer registered cars now on the road than the same time in 2019. But white still has some ground to make up as it’s 558,000 behind grey which currently holds fifth spot.

“It’s always very interesting trying to work out at what point a colour goes out of fashion. Clearly, this is what happened with silver which was the number-one choice in 2017 but fell back into second a year later and has remained there ever since.

“While taste in car colours is very individual and subject to what manufacturers offer, there must come a point where drivers feel a particular colour has become too common and think they should opt for something else, after all it wouldn’t be much fun if we all drove the same colour cars.”