Announcing the Infiniti QX Inspiration: an SUV for the electrified era 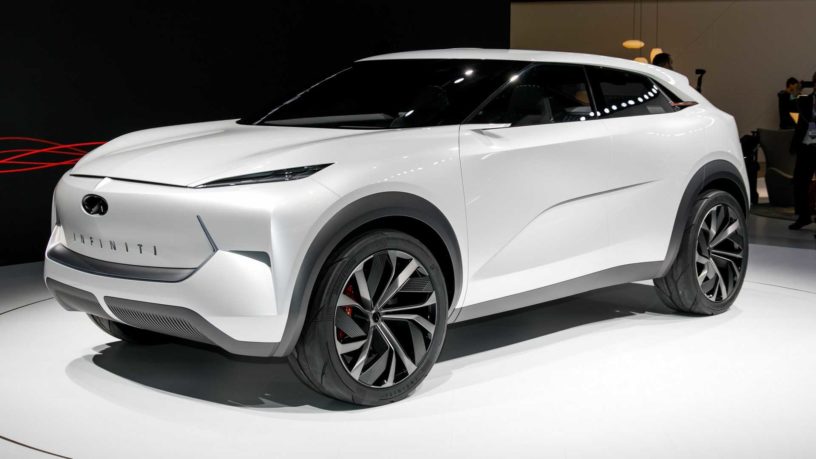 Development of new electric vehicle platforms enables the formation of spacious, lounge-like interiors. In the case of the QX Inspiration concept, the cabin has been hand-crafted using traditional techniques and a choice of materials inspired by a subtle Japanese sensuality. The new interior technology follows the Japanese hospitality principle ofÂ â€˜omotenashiâ€™, creating a welcoming environment, while assisting drivers and connecting occupants to the world around them.

Karim Habib, Executive Design Director for INFINITI describes the QX Inspiration as the beginning of a new era for INFINITI, and an illustration of where the brand wants to go. New technology gives the opportunity to evolve INFINITIâ€™s design philosophy â€“ and the new vehicle communicates the â€˜serene strengthâ€™ at our core.