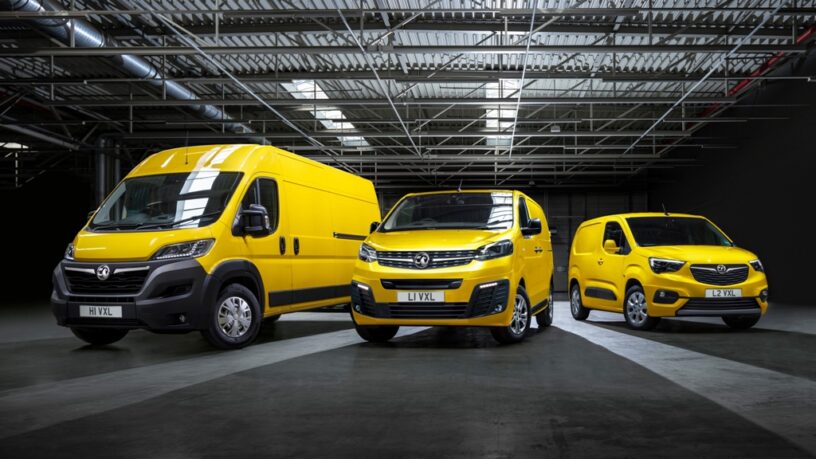 Registrations of light commercials rose by 6.1% in August although there are concerns about the future supply of lcvs.

At the end of last year, a number of manufacturers have overstocked in readiness for any adverse consequences of Brexit. As a result, a large percentage of Augustâ€™s van registrations can be attributed to customers opting for slightly different specification vans due to their immediate availability.

This maximum weight sector now represents over 60.7% of the whole LCV market up to 3.5 tonnes. Although this has always been an important segment of the market, the recent growth in online deliveries coupled with strong demand in the building and construction industries have accelerated registrations.

Small vans under 2.0 tonnes showed a decline of -23.3%; these small vehicles are often used as service engineersâ€™ mobile toolboxes and many operators are selecting slightly larger vehicles capable of carrying more tools and equipment.

Both pick-ups and 4X4 derivatives showed an increase in registrations, however, this marketplace is going through a transitional period where many manufacturers are either rationalising or removing these variants from their ranges. Oems such as Volkswagen and Ford have formed alliances to produce their next pick-up as the same vehicle under different brand names and images to cut R&D costs for what represents a low volume product. This may be the reason why Augustâ€™s third bestselling vehicle was the Ford Ranger Pick-Up.

The Ford Custom Transit and Ford Big Transit held onto their market lead as first and second bestsellers, with the Mercedes Sprinter in fourth position.

Sue Robinson concluded: â€œWhile dealers are still optimistic over the continued increase in demand for light commercials, there is an underlying concern that supply restrictions on semiconductors and other components could cause serious delays to future van deliveries.

â€œSeptemberâ€™s registrations will be a clearer indicator of how the rest of 2021’s LCV market will pan outâ€.