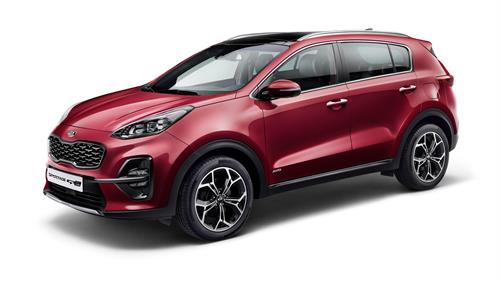 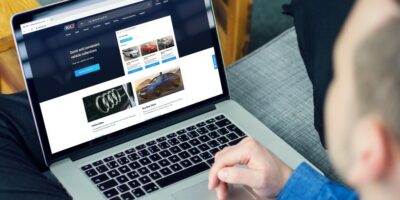 Demand for LCVs at BCA continues strongly into October 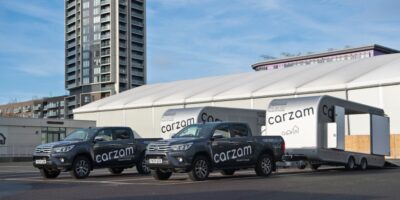 It names the fourth-generation Kia Sportage as the best second-hand car on the market today, as voted by owners.

Thousands of motorists rated every aspect of their used car ownership experience, helping the Driver Power team establish a definitive ranking, which sees Japanese and Korean car makers dominate the upper reaches of the table.

The third-generation Skoda Superb and the original Jaguar XF are the only European cars making a top 10 dominated by Kia, Lexus and Toyota, in the unique survey.

Lexus, a common champion of the magazine’s new and used Driver Power surveys, takes four of the top-10 places in this year’s used poll, while the latest Toyota Prius – the 2019 Driver Power new car champion – takes second place in the used car survey, coming within a whisker of the Sportage, and was also rated the best second-hand model for reliability.

The Auto Express Driver Power survey draws on the real-world experience of thousands of motorists who have owned their cars for between two and 10 years, with every car rated in 31 separate areas covering every aspect of their quality, usability, performance and running costs.

Hugo Griffiths, who led the Auto Express Driver Power analysis, said: “With used cars frequently being bought outside of manufacturers’ warranties, it’s wise to do your homework before heading out to dealers. Having analysed thousands of pieces of data, it’s clear to me that European car makers could learn a thing or two from their Asian competitors when it comes to building cars that stand the test of time.

“Almost eight million people buy a second-hand car every year – nearly four times as many as buy a new model. Our Driver Power survey should be essential reading for anyone in the market.”

Demand for LCVs at BCA continues strongly into October