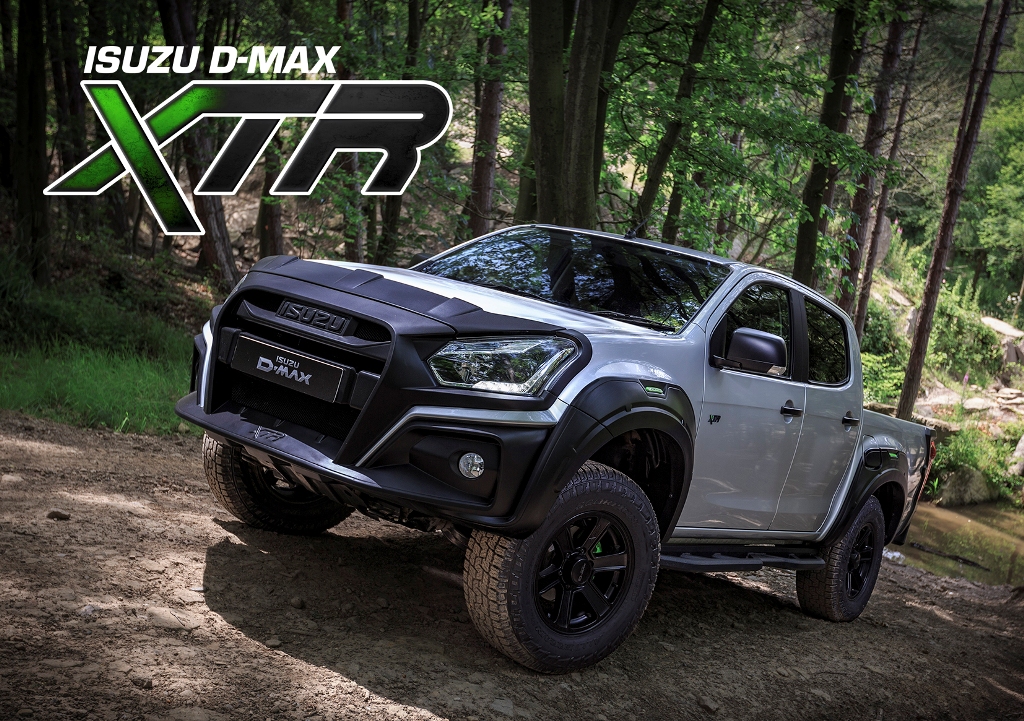 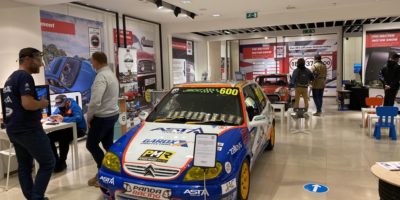 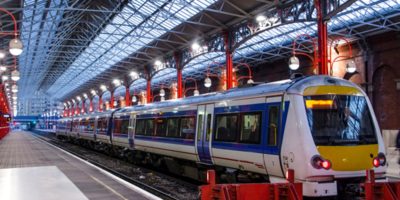 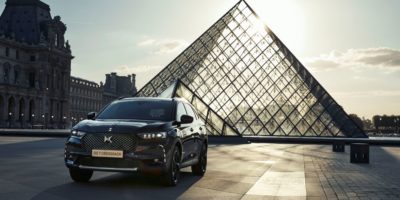 An alarming percentage of Brits feel bored of their life, according to new research commissioned by pick-up truck brand Isuzu to mark the launch of its new D-Max XTR, the latest addition to its Adventure Range.

The poll of 1,000 adults found that those aged 18-34 were the most bored demographic in Britain – with 26% stating they feel tired of life “all the time” and 42% succumbing to boredom “most of the time.”

On average, they found tasks mundane and banal twice a day. However, those aged 65 and over were the least bored, with 52% stating that their life is “definitely is not boring”.

More than a third stated that the overwhelming reason for ennui was lack of adventure, with respondents blaming absence of travel, not experiencing new things and rarely going outside of their comfort zone as reasons.

Almost 60% cited lack of money as the reason for the tedium they feel, with family ties and work commitments following closely behind. Paradoxically, two in ten respondents admitted that they are not keen on taking risks and prefer to spend time at home.

Isuzu UK’s George Wallis commented: “We were really interested to see what was holding people back from experiencing new things in life and to find out why some of us feel a bit bored with our everyday lives from time to time. It was especially relevant to us with the launch of the new Isuzu D-Max XTR because the double cab pick-up is all about real-life adventure and spontaneity. We designed the truck so that it is fun to drive in all terrains and will reignite a passion for driving while exploring new destinations. Driving is a necessity for almost everyone, so why not choose a vehicle that has been designed especially for adventure.”

The top 10 most bored places in the UK: