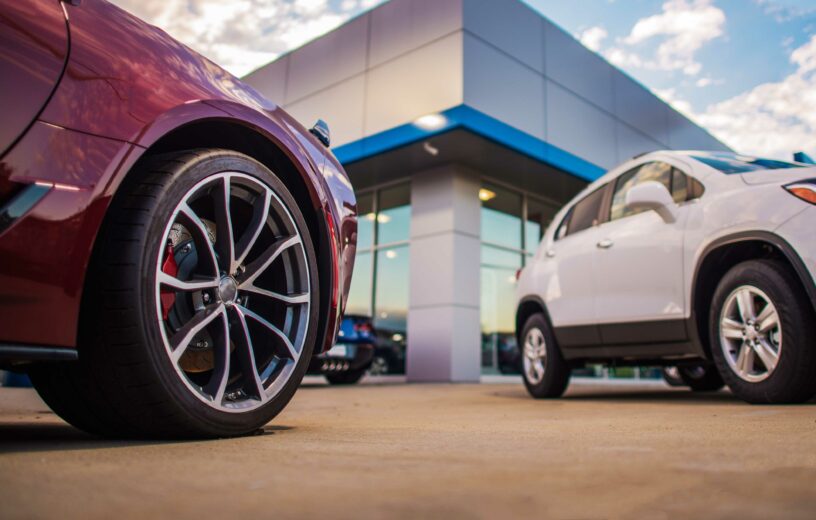 Using average listing price data, CarGurus analysed its extensive used car inventory listed on CarGurus.co.uk by dealerships across the country, and compared average listing prices year-over-year (31st October 2022 versus 31st October 2021). Despite the average cost of used cars accelerating again, CarGurus data reveals that car-buyers are still able to get their hands on vehicles that have depreciated.

As such, CarGurus has detailed the 50 used cars that have reduced in price the most.

CarGurus data also found that monthly average used car prices have been on the rise since the end of August, with the cost of a used car at the end of October (£18,851) now surpassing average prices from April 2022 (£18,830).

Kevin Roberts, Director of Industry Insights & Analytics at CarGurus, said: “Vehicle prices continue to remain stubbornly elevated for UK car buyers. These high prices combined with rising inflation, climbing interest rates and a cooling economy are having an impact on consumers’ wallets. Unfortunately, with new vehicle production still constrained we’re not likely to see immediate relief on car prices in the near term.

“The positive news for car buyers is, in the face of a cost-of-living crisis, there are good cars out there that are coming down in price all of the time, some as much as 25% in the last 12 months.”

CarGurus’ IMV tool analyses stock currently and recently listed for sale on cargurus.co.uk and informs consumers if the car they are considering is either a great, good, fair, high or overpriced deal. IMV calculations are updated daily using a complex algorithm that takes into account millions of data points including make, model, trim, year, mileage, options and vehicle history.

For tips on how to best negotiate the best car price, visit here