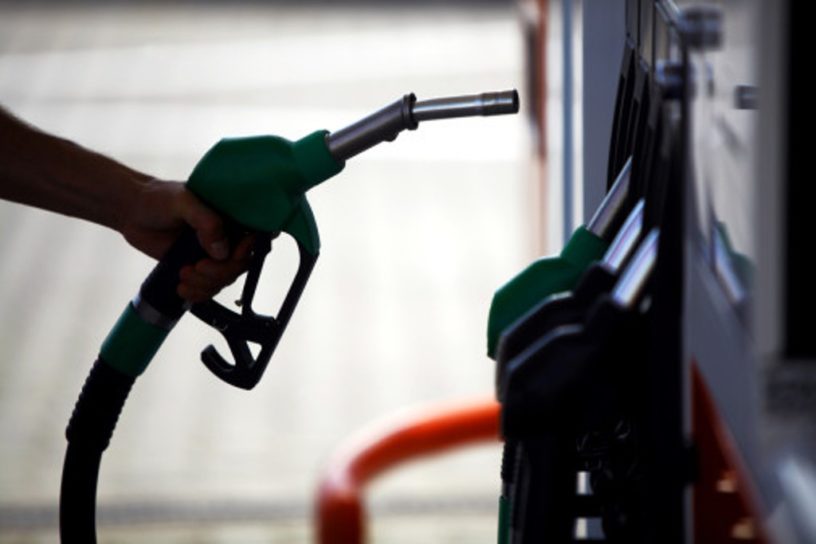 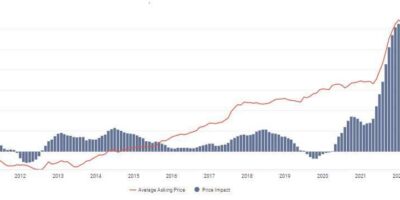 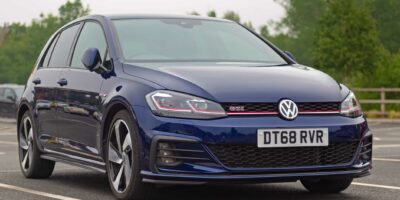 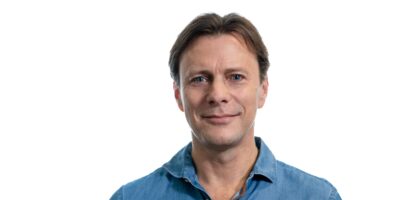 Car buyersÂ are continuing to turn their backs on diesel in favour of hybrid and electric vehicles, according to a new analysis of online used car sales.

In the latest figures from specialist online car supermarket buyacar.co.uk, diesel took its lowest ever share of sales in August, at just 30%.

While petrol continues to dominate the fuel type choices of buyacar customers, the biggest growth in market share came from hybrid and battery electric cars in the total sales figures for August.

However, even as interest in diesel cars wanes, a significant number of drivers are still being won over by the running cost benefits of diesel over time. This means that more people buy a diesel on buyacar.co.uk than originally intended to – despite diesels costing typically more, on average, than a petrol car.

It is among older cars that diesel maintains its strongest market share, but even here the reduction is stark over the past 12 months.

In August 2020 diesel took up to 48% of all sales among cars aged four to six years old. But for cars between one and three years old the figure ranged between 25% and 28%.

In contrast, August this year saw diesel fall as low as 16% of sales for three-year-old cars while only amongÂ  five- and six-year-old cars did diesel account for more than 40% of sales.

“One of the surprises in our figures is that more people end up buying a diesel than initially planned to,” said Christofer Lloyd, Editor of buyacar.co.uk.

“For example, in August the proportion of searches for a diesel car was just under 22% and yet diesels formed 30% of our sales.

“What is particularly interesting about this is that where consumers are able to make purchase decisions in their own time, outside of any kind of high pressure dealer sales environment, theyÂ  often decide that diesel is still the best option for them.

“Of course, they are right to be open minded. Despite the publicity around the eventual phasing out of new diesel cars, modern diesels do offer impressive fuel economy, meaning they can substantially cut high-mileage driversâ€™ fuel bills. So itâ€™s no surprise that many drivers are won over byÂ  dieselsÂ  when they do their research, even in cases where their initial intention was to look for a different fuel type.”