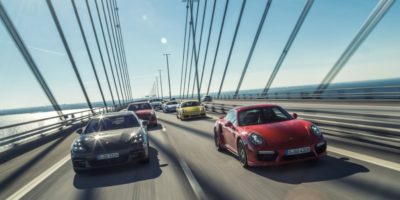 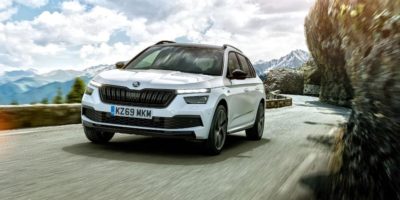 New figures released by the International Council on Clean Transportation (ICCT) show that the average gap between official fuel consumption figures and actual fuel use for new cars in the EU has stabilised at 39%.

This is the first time in years that the figure has remained consistent with previous results. However, it still highlights a big gap between advertised claims and actual real-world results in fuel consumption. Despite the recent slowdown, the discrepancy between official measurements of vehicle efficiency and actual performance of new cars in everyday driving has more than quadrupled since 2001.

For an average consumer, the current gap level translates into unexpected fuel expenses of approximately €400 per year. Because vehicle taxation schemes and incentive schemes for low-carbon cars are based on official CO2 values, the gap may also lead to significant losses of tax revenue and misallocation of public funds.

A number of reasons may have contributed to the change in the previous upward trend in the gap. There is currently limited regulatory pressure on carmakers to increase vehicle efficiency, as the next set of CO2 targets will not apply until 2020. Furthermore, increased scrutiny on the real-world performance of vehicles may have acted as a deterrent to further test optimisation. The decline in diesel shares of new car registrations also plays a role in the stabilisation of the gap, as diesel vehicles tend to exhibit a higher gap than their gasoline counterparts.

The WLTP test procedure, introduced for new vehicle types in September 2017, will likely produce more realistic CO2 emission values, but the ICCT says there are indications that a substantial divergence could remain in future years. In response, as part of the 2025 and 2030 CO2 standards, the European Commission is required to assess how data from fuel consumption meters can be used to prevent the real-world gap from growing, by June 2023 at the latest. In 2027, the European Commission must also assess the feasibility of adjusting each manufacturer’s average CO2 emissions for its real-world performance, beginning in 2030.