Fuel falls by 9p a litre in December but is still too expensive, says the RAC 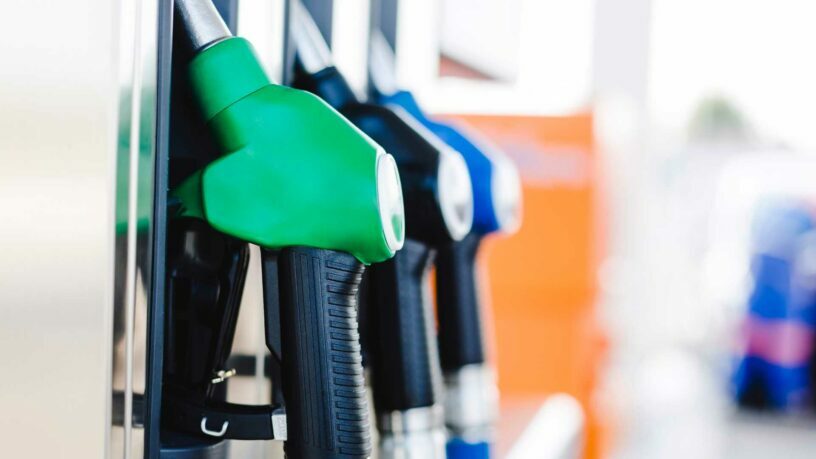 While December saw the average price of fuel fall by 9p a litre saving drivers £5 a tank, the RAC believes drivers should have seen much bigger drops due to far lower wholesale costs.

Wholesale prices, which have fallen considerably since mid-October, remained largely unchanged with petrol averaging 106p a litre throughout December while diesel was 123.4p. Based on these wholesale prices and allowing for a 10p-a-litre retailer margin – 3p more than the long-term average – the RAC believes petrol should be being sold around the UK for 140p – 11p less than the current UK average. For diesel drivers the figure should be nearer to 160p a litre – 14p lower than the average at the end of 2022.

Interestingly, membership-only retailer Costco, which consistently charges some of the lowest prices in the UK, is currently charging a store-wide average of just 137.3p for unleaded and 158.4p for diesel which means members can save £7.50 on a tank of petrol (£75.51) and £8.50 for diesel (£87.17).

“On the face of it, December looks like it was a good month for drivers with 9p coming off at the pumps on top of November’s 6p, but there’s no question that the drop should have been far bigger given how far wholesale prices have come down. For weeks we’ve been calling on the big four supermarkets to cut their prices more substantially to give drivers a fairer deal when they fill up, so even though they have reduced their prices collectively by more than 10p a litre in December, they are still nowhere near where they should be given the scale of the drop in wholesale prices. We hope the Business Secretary’s intervention just before Christmas puts more pressure on larger retailers to do the right thing.

“Looking at prices in Northern Ireland is a good reference for what should be happening across the rest of the UK as petrol was 4.5p cheaper there than the UK average at the start of December but was nearly 7p lower at the end of the month at just 144.43p. For diesel the difference is even more pronounced as a litre was 7p cheaper at the beginning of December and 9.5p less by the close at 164.55p.

“If fuel can be sold this cheaply in Northern Ireland, then this must mean something is very wrong with fuel retailing in mainland UK.

“While Northern Ireland does benefit from a fuel price checker website run by the Consumer Council this isn’t the main reason prices are lower there. A combination of factors contributes to making fuel cheaper including a higher retailer-to-car ratio than in the wider UK, more fuel distributors as well as the presence of sometimes cheaper fuel across the border in the Republic of Ireland. Interestingly, the supermarkets also don’t have the same hold on fuel retailing in Northern Ireland with only 28% market share compared to 43% on the other side of the Irish Sea.

Prices around the UK