Fuel prices as a result of the current Gulf crisis – what can UK drivers expect? 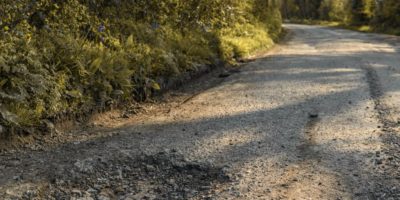 Commenting on the prospect of higher UK fuel prices in light of the current crisis in the Gulf, RAC fuel spokesman Simon Williams said:

“Increasing tension between Washington and Tehran will cause the oil price to go up as traders worry about availability of supply. This will inevitably spell bad news for drivers at the pumps in the UK. It also comes at a time when the oil price was already on the rise due a further OPEC production cut and the cooling of the US’s 17-month long trade war with China which has led to increased demand.

“As things stand, it looks like at least 2p a litre will be added to the price of both petrol and diesel in the next two weeks. If the current situation in the Middle East was to escalate however, drivers could be looking at far greater increases at UK forecourts.

“Unfortunately both petrol and diesel have also been subject to an annual EU renewable fuel obligation rise which has led to 1p a litre being added from the start of January.”