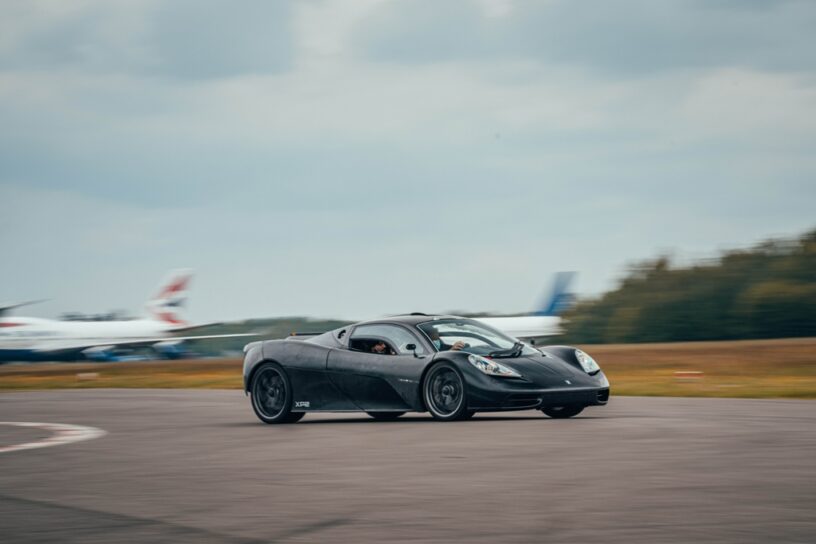 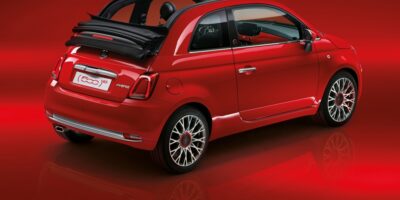 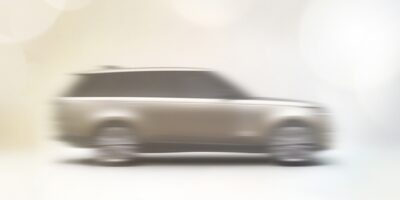 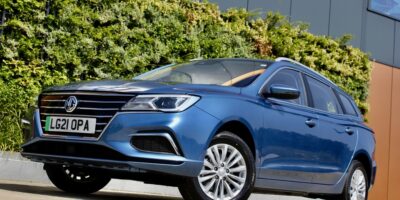 Gordon Murray Automotive and Goodwood are delighted to announce that the renowned British marque will showcase its ground-breaking T.50 supercar for the first time in public at the 78th Membersâ€™ Meeting (16-17 October).

Over the weekend, the 3.9-litre V12 650bhp T.50 will take to the iconic Goodwood Motor Circuit for a five-lap run, marking its dynamic debut. Also on display will be the track-focused T.50s Niki Lauda show car.

Alongside the T.50 and T.50s Niki Lauda, Gordon Murray Automotive will also display a collection of prestigious heritage vehicles that highlight Gordonâ€™s light-weighting ethos, an attribute that he still applies to vehicle design today. These include:

Goodwood is looking forward to welcoming long-time friend of its motorsport events, Gordon Murray, to 78thÂ Membersâ€™ Meeting next weekend. Gordon was in attendance at the first-ever Festival of Speed in 1993 when the lightweight, high-performance Rocket made its world debut. Now, nearly 30 years later, Goodwood is delighted to be hosting the dynamic debut of the T.50 at the most intimate of its three headline motorsport events.

Professor Gordon Murray CBEÂ â€œThereâ€™s no better place to show and demonstrate the T.50 than the Goodwood Members Meeting. Itâ€™s been frustrating not to be able to show our supercar before, but for everyone intending to visit Goodwood, it will certainly be worth the wait. Iâ€™m looking forward to it – itâ€™s going to sound superb.â€

The Duke of Richmond said, â€œGordon Murray is one of the most influential car designers of our time and has been part of our motoring events since the beginning. I am thrilled that the T.50 will be launched at the Membersâ€™ Meeting, the perfect backdrop to bring two iconic British brands together.