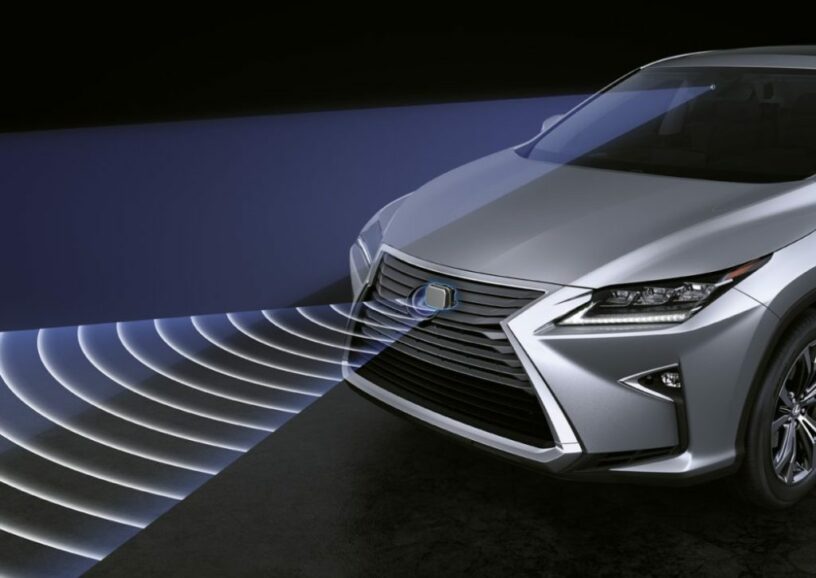 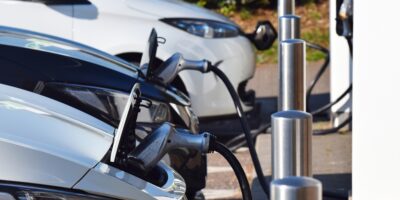 Sudden, unexpected braking of the vehicle in front, a pedestrian stepping out of the dark into the road ahead, a moment’s inattention that lets your car stray from its motorway lane: these are some of the everyday accident risks faced by millions of motorists every day, risks that manufacturers like Lexus are addressing to help reduce the number of traffic-related deaths and injuries.

Drivers are very familiar with aids such as ABS and stability and skid control systems that have become a standard part of every new car on the road. Lexus goes much further, however, equipping all its vehicles with intelligent technologies that give the driver unprecedented safeguards against accidents.

First introduced six years ago, Lexus Safety System+ is the umbrella name for an array increasingly sophisticated and effective technologies that can recognise an imminent accident risk, warn the driver and, if the situation becomes critical, intervene in a fraction of a second with control of the brakes, throttle and steering.

Here are some familiar driving situations where these advanced systems can provide vital support (NB details will vary according to the model and its age and further info can be found here www.lexus.co.uk):

Every time a new Lexus is driven, the car is constantly checking the road ahead and calculating whether an impact is likely, ready to react if it detects the risk of an accident, thanks to the Pre-Collision System. If that’s the case, it will flash a warning for the driver to brake; if they fail to react, the system triggers emergency braking, while tensioning the seatbelts in preparation for an impact. It’s ability to slow or bring the car to a halt can help avoid an accident happening or lessen the consequences if a collision is inevitable.

The technology has been upgraded so that the latest version will not only detect other vehicles, but also pedestrians in the car’s path – whether driving in daylight or at night-time. It will also spot cyclists in daytime operation.

A country lane at night

When driving on country lanes and unlit roads at night, it can be hard to make out pedestrians, animals, potholes and other potential hazards ahead, particularly to the side of the road. Lexus has adopted a new bladescan technology that increases the reach and width of the light beam from its LED headlights. It projects the light beam onto a fast-rotating mirror, then through a lens to give a much greater field of illumination than conventional headlights. It’s an adaptive system too, so it automatically adjusts to avoid dazzling other traffic.

Bladescan is currently found on the Lexus LS saloon and RX SUV models, but across the rest of the range either an Automatic High Beam or Adaptive High-beam System will maximise forward lighting performance, again reacting instantly to oncoming traffic or vehicles ahead.

In essence, ACC keeps the car at a constant, pre-selected speed, and at a pre-set safe distance from the vehicle ahead. If the traffic slows, the car slows down as well, reducing the risk of a collision. A front-mounted camera and radar monitor the road ahead and a control unit instantaneously calculates appropriate acceleration and braking, based on relative vehicle speeds. The increasingly sophisticated technology will even bring the car to a stop if need be, before smoothly re-accelerating to the chosen cruising speed. In addition, when the driver uses the turn indicators to prepare to change lane to overtake, the cruise control will accelerate the car to reduce the distance to the vehicle ahead.

Latest updates also include co-operation between the ACC and Road Sign Assist: the car will recognise changing speed limits and if necessary, automatically adjusts the cruise control setting to comply. The system can also now judge if the car’s cruising speed needs to be reduced to safely negotiate a bend ahead.

On a long trip a moment’s distraction can cause you to drift off course, out of your lane, creating an accident risk. Lexus’s Lane Departure Alert and Lane Trace Assist monitors lane markings on the road surface, the road margin or the path of the vehicle in front, and will warn the driver if they are straying off course (without having used the turn signals to indicate a lane change) and provide steering assistance to bring the car back to its correct path, centred in its lane. These work when the car is moving through gentle curves as well as on straight carriageways.

Is it safe to change lanes?

On busy motorways and dual carriageways, there’s always a risk of not seeing a fast-approaching vehicle from behind as you change lanes to overtake, or head for a slip road. Lexus’s Blind Spot Monitor effectively gives the driver another set of eyes, using a radar system to check for any traffic in adjacent lanes that might not be visible in the car’s mirrors. If the system detects anything approaching from the rear or alongside, it will illuminate a warning light in the door mirror on the appropriate side of the car. If the driver operates the turn indicators, signalling to change lanes, the light will flash rapidly to reinforce the warning.

It’s all too easy to miss road signs, either because they’re obscured, or your attention is focused on something else for a moment. Lexus Road Sign Assist will recognise information and command signs on most principal routes, such as speed limits and lane closures, and show them clearly on the driver’s multi-information display.

Reversing “blind” from a parking space

It’s a familiar scene: you return to a shopping centre car park to find larger vehicles parked on either side of your car. If there’s no one to guide you out, you will have to reverse “blind” with no clear view of any traffic or pedestrians that may be coming from either side. Lexus’s Rear Cross Traffic Alert scans the area behind the car and will warn of any hazard you might not be able to see from the driver’s seat by sounding an alert and flashing the warning lights in the door mirrors. If you continue to reverse and there is an imminent risk of a collision with another vehicle, person, or other hazard, it will automatically control the car’s drive power and brakes.