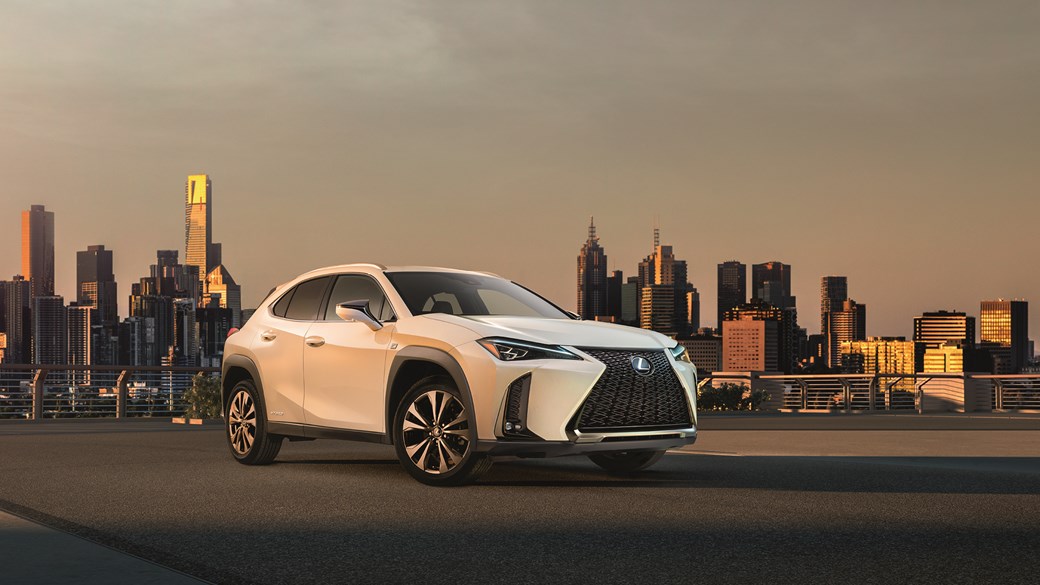 Lexus has released the first official imageÂ of itsÂ new UX urbanÂ compact crossover, prior to the model making its world debut at the 2018 Geneva Motor Show on March 6.

The manufacturer says its cabin features a highly focused driverâ€™s cockpit, a wide and inviting passengerÂ space and a commanding view of the road.