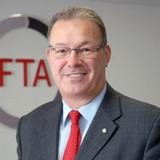 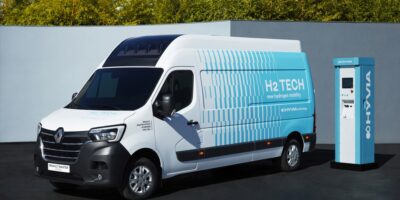 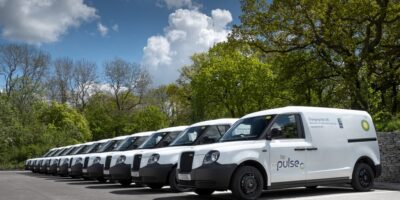 The governmentâ€™s commitment (announced today â€“ 26 June 2017) to securing existing duty free access to UK markets for 48 of the worldâ€™s developing nations will ensure that British manufacturers and retailers can continue to trade efficiently and profitably,according toÂ the Freight Transport Association (FTA).Â Â The association, which represents the freight and logistics sector in the UK, says that these agreements should ensure that the price of household items, ranging from textiles to tea, can be maintained at pre-Brexit levels.

FTA, which has been lobbying the government to maintain low tariffs on goods from emerging trading countries since the EU referendum decision, has declared the governmentâ€™s statement good news for business, and a victory for the opinions of the freight and logistics sector:

â€œFor the past year, FTA has been one of the leading voices to support the retention of low tariffs on goods from developing countries,â€ says Alex Veitch, Head of Global Policy at FTA, â€œand todayâ€™s announcement vindicates the hard work which we have put in on behalf of our British Shippersâ€™ Council members, who represent some of the biggest names on the UK high street.

â€œImports of many of our staple household items, which reach our shores in bulk shipments from around the globe, currently benefit from reduced or zero tariff agreements.Â Â These keep prices stable, both for retailers and for manufacturers â€“ a key requirement when other areas of the economy are currently more volatile.Â Â FTA lobbying of government has been relentless in the past year on behalf of the members of the British Shippersâ€™Â Council, to ensure that their opinions have been considered, and we look forward to working with the Department for International Trade in the coming months to ensure that the nationâ€™s shopping basket continues to be as affordable as possible.â€

Since the EU referendum announcement, FTA has met representatives from the Department for International Trade on three occasions to discuss the priorities of the logistics sector.Â Â â€œTodayâ€™s announcement is good news for British retailers, and great for developing countries.Â Â Trade policy is set by EU member states, so after Brexit the UK will be free to chart its own course.Â Â By committing to a policy of duty-free access to UK markets for these states, the government has stated its intentions to ensure that Britain will keep on trading outside the European Union.

â€œThe governmentâ€™s intention to deliver improved supportÂ to developing countriesÂ byÂ helping themÂ break down the barriers to trade is also great news for the economy, and we look forward to contributing to this work through our global network – the Global Shippersâ€™ Forum, which represents international trade associations around the world.â€