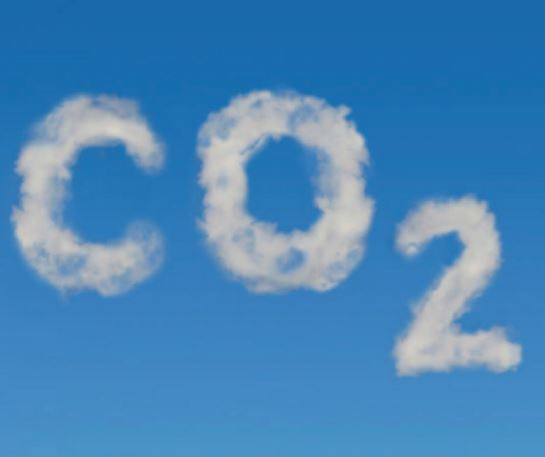 The Mayor of Greater Manchester, Andy Burnham, has again confirmed that Manchester’s clean air zone will not target cars.

HGVs, LGVs, buses and taxis would remain in the firing line if they don’t comply with NO2 emissions standards, however, Burnham said that 80% of cars registered in Greater Manchester are already compliant.

In a speech outlining the future of Greater Manchester, Burnham said: “We believe that restrictions on the remaining 20% would neither be progressive nor proportionate.”

He continued: “We will shortly submit proposals to the Government showing how we intend to bring levels of air pollution to within legal limits as quickly as possible. But we are minded to support the introduction of a Greater Manchester-wide Category C Clean Air Zone, seeking to restrict the most-polluting HGVs, LGVs, buses and taxis from using our roads.”

Burnham acknowledged that this approach will have significant implications for business – particularly small businesses and the self-employed. “We will therefore be seeking support from the Government to establish financial schemes to help Greater Manchester-based businesses to change their vehicles.

“This process will help us begin the reform of bus and taxi services in Greater Manchester, by applying a clearer set of standards for all vehicles.”

Greater Manchester’s vision is that by 2040, half of all daily trips in Greater Manchester will be made by public transport, cycling and walking, especially those shorter journeys around local neighbourhoods. This will mean a million more trips each day using sustainable modes of travel.