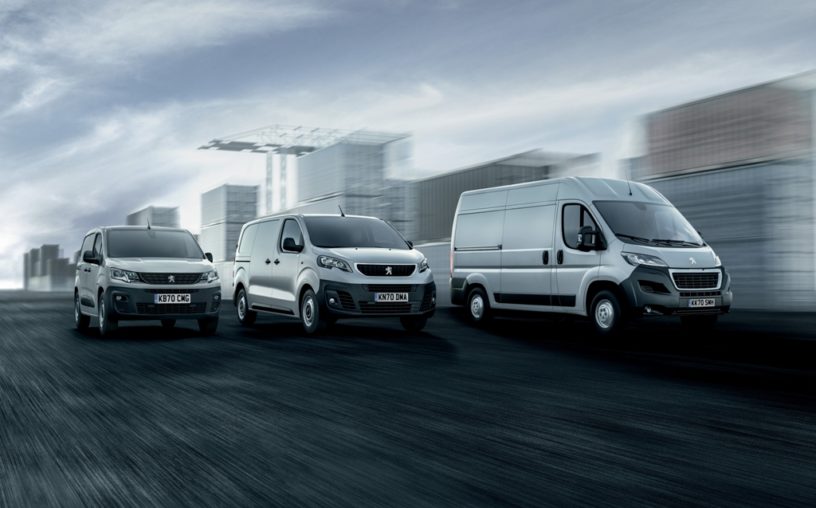 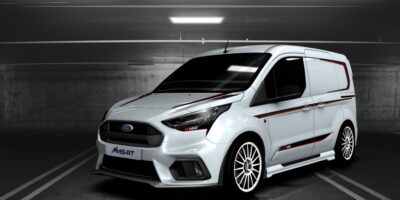 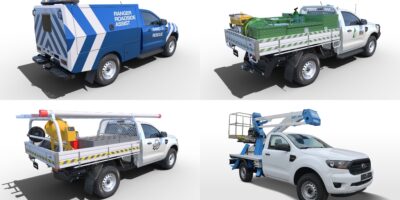 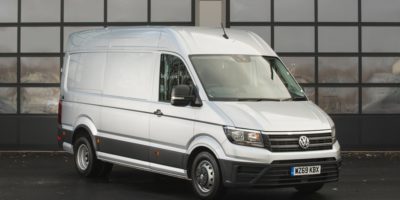 The PEUGEOT van range has won a quartet of awards at the inaugral What Car? Van Awards, with the PEUGEOT Partner named “Best Overall Small Van“, as well as named joint-best for Practicality in the Small Van category. The Expert and Boxer vans were also joint winners in their respective Practicality categories.

All models in the PEUGEOT van range were named winners at the What Car? Van Awards, with the PEUGEOT Partner winning the hotly contested Small Van category. What Car?‘s expert judges were left impressed by the Partner’s clever i-Cockpit® interior and it’s excellent 1,009kg maximum payload and up to 4.4m3 load volume.

Steve Huntingford, editor of What Car?, said: “The PEUGEOT Partner designers have had the freedom to unleash some ingenious solutions that make a subtle but significant difference. The Partner’s i-Cockpit® interior layout is the key, as it elevates the small van into something unique in the light commercial vehicle sector, setting it apart from competitors.

“The layout, materials and modern dashboard tech on offer make it feel like it has been built around the driver, and special as a result.”

The PEUGEOT Boxer was named joint-winner for Practicality in the Large Van category, with judges impressed by its vast load volume of 17m3 and maximum payload of 1,870kg.

David Peel, Managing Director of PEUGEOT UK, said: “We’re delighted that the entire PEUGEOT van range has been recognised at the inaugural What Car? Van Awards. Winning the Small Van of the Year award is no easy task, given the quality of competition out there, so we’re very happy to see What Car? recognise each of our vans for their excellent practicality and versatility.“