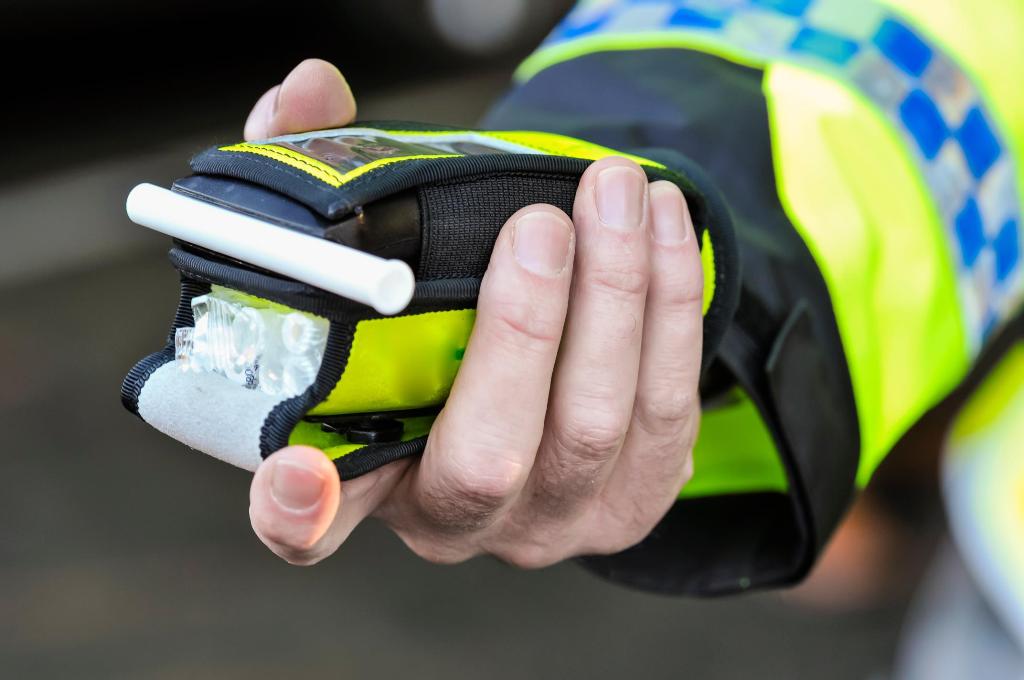 Fatal and serious drink-drive casualties have reached their highest level since 2010, according to new analysis of Department for Transport (DfT) figures by Vantage Leasing.

The spike in drink-drive casualties coincides with a 17%* drop in police numbers over the same time period, and a massive 55% reduction in the number of roadside breath tests***.

Since 2010 police forces across the UK have experienced a 17% cut in full-time officer numbers*. The decline in police numbers has coincided with a significant, 55% reduction in the number of roadside breath tests. In 2010, police across the UK conducted 737,000 roadside tests, with 11% recorded as positive for alcohol. In 2017, just 326,000 roadside breath tests took place, with 16% of all drivers recording a positive sample***. The Government recently announced a national campaign to recruit 20,000 more police officers over the next three years**.

The lead up to Christmas will be a particularly busy time for police across the country; the latest figures show the month of December sees up to a 20% spike in drink-drive accidents.

Vantage Leasing Managing Director, Rob Walker, said: “Drink-driving remains a serious issue for UK road safety. Since 2010, we’ve seen a 17% drop in full-time police numbers. At the same time, drink drive fatalities and serious accidents have gone up. While having more officers won’t solve the problem of drink-driving entirely, they will undoubtedly help reduce the issue.”