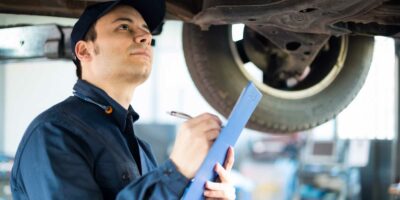 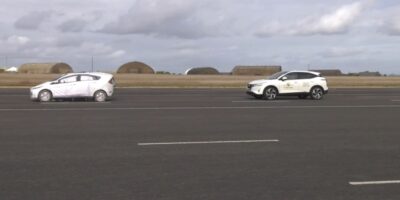 Following the publication of a new report from the office of the Mayor of London, RAC head of roads policy Nicholas Lyes said:

“These proposals would create massive financial challenges for individuals, families and businesses who run a car in London and even for those who visit the fringes of the capital. We all want to see cleaner air and cleaner vehicles on the road and it’s right the Mayor has ambitions to reduce emissions from road transport but these proposals could be beyond the means of many and will punish those who simply cannot afford an electric car. Our research suggests fewer than a third of drivers in London expect to switch to an electric vehicle within the next five years, and at the same time the Mayor himself cannot commit to a zero-emission TfL bus fleet until 2037.

“Worse still, proposals to charge vehicles outside of London to enter the boundary is likely to impact hardest on workers such as carers, tradespeople and night-time economy staff for whom there is no alternative to using a vehicle. At a time when the basic cost of living for Londoners is soaring, these proposals seem to be poorly timed, so we strongly urge the Mayor to think again instead of defaulting to extracting more money from the pockets of London’s drivers.”