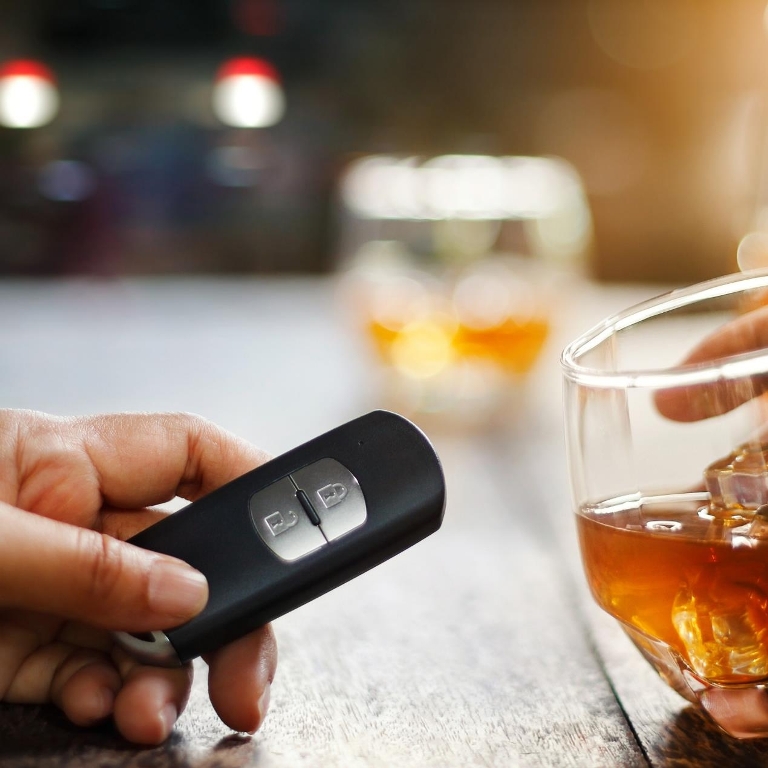 Over the same period, an estimated 7,800 people were killed or injured when at least one driver was over the drink-drive limit.Â This represents an average of around 21 deaths or injuries a day. However, this only constitutes a minor fall of 10% from 8,680 in 2018.

Worryingly, the total number of crashes where at least one driver was over the alcohol limit was 5,350 in 2019, an average of around 14 crashes a day.

IAMÂ roadsmartÂ is calling for a smarter package of measures from GovernmentÂ to reduce the number of drink-drive related incidents,Â includingÂ a further lowering of the drink-drive limit in England and Wales to match Scotland, wider use of drink-drive rehabilitation courses, fitting of alcolocks, longer running high-profile education campaignsÂ and seizing the vehicles of repeat offenders.

Neil Greig,Â Director ofÂ Policy andÂ Research at IAMÂ roadsmart, said: “While there has been a small reduction in the number of drink-driving related deaths and injuries, once again it represents little progress in reducing the carnage on UK roads caused by drink drivers.

“There is no one simple answer to reducing these figures, but IAMÂ roadsmartÂ believes a much smarterâ€¯package of measures is needed from the Government including a lower drink-drive limit to reinforce goodÂ behaviour, fast-track ofÂ evidential roadside testing machines to release police resources and tailored approaches to help drivers with alcohol problems.

“Rehabilitation coursesÂ work,Â and we believe all those convicted of drink-driving should be sent on one automatically rather than having to opt in. More use of alcolocksÂ â€“ which requires the driver to blow into a mouthpiece on the device before starting or continuing to operate the vehicleÂ â€“Â and extra penalties such as vehicle forfeiture could all be part of a more joined-up approach to the problem. Hard core drink-drivers are simply not getting the message, and these figures will not improve until policy changes.”

Overall drink-driving accounted for 5% of collisions in Great Britain which varied from region-to-region. WithÂ the highest number ofÂ casualties, nearly 7%,Â due to drink-driving occurring in Wales, followed by England and Scotland at around 5% each.Â Regionally,Â casualty rates varied from nearly 8% in theÂ EastÂ Midlands to just under 4% in Greater London.

To help combat the prevalence of drink driving among young people, THINK! Is bringing back its Pint Block campaign, with the aim to spread the message to 17â€“24-year-old male drivers that a mate doesn’t let a mate drink drive.

Neil concluded: “We welcome THINK!’S decision to reintroduce their ‘Pint Block’ campaign to coincide with the temptation to take a summer drink. Drivers aged 17â€“24 are four times more likely to be killed or seriously injured than male drivers aged 25 or older. Such tailored education programs are effective in communicating to young adults that drink driving should be given the red light.”

The full report fromÂ dftÂ can be foundÂ here.