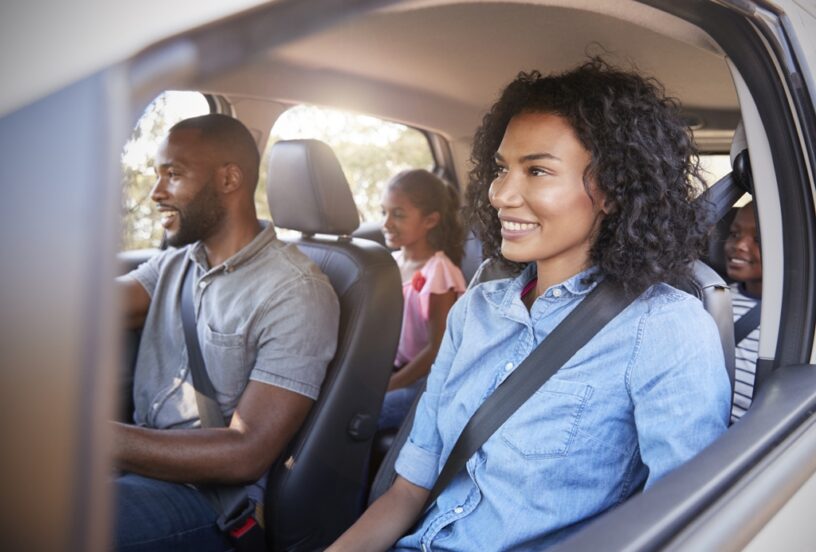 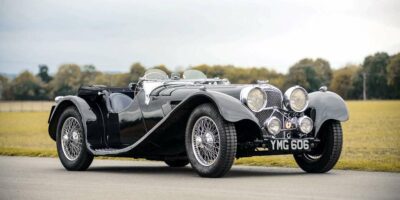 The Audi A3 Sportback has been named the UK’s best used family car – ahead of models from Honda, Fiat, BMW and Volkswagen.

A survey of 2,000 parents, with children under 16, looked at the budget and criteria for their next family motor and the 2017, petrol-powered Audi A3 was voted as the ideal choice.

With around £15,500 to spend on average, families are looking for practicality, low running costs and good fuel efficiency as the key features.

When it comes to type of car, they’re most likely wanting to drive a hatchback or SUV.

Audi was the most desirable brand, ahead of Fiat, BMW, Volkswagen, Honda, Toyota and Mercedes, according to the CarGurus Family Car Study.

And diesel is a no-no, with just 10 per cent of parents wanting this sort of fuel, compared with petrol (33 per cent) or hybrid (20 per cent).

The research was carried out by online automotive marketplace CarGurus, which has identified the Audi A3 1.0-litre TFSI from 2017 as the ideal used family car based on the criteria set out by mums and dads across the country.

Costing around £15,000 as a 2017 model with approximately 30,000 – 40,000 miles on the clock, the five-door hatchback is available with a smooth and efficient 1.0-litre TFSI petrol engine, has a five-star Euro NCAP safety rating, and can return more than 50mpg in real-world driving conditions.

Meanwhile, for families with three or more children, the study identified the BMW 2 Series Gran Tourer 218i and Kia Carens 1.6 GDI as the seven-seater models that best meet their requirements.

While SUVs and their smaller crossover siblings are sought-after body styles, the majority of used models within the average £15,500 budget that was highlighted by parents tend to have diesel engines, higher mileages or – if petrol-powered – poorer fuel economy, typically averaging fewer than 50 miles per gallon.

Chris Knapman, editor at CarGurus, said: “Using this research, we have created a buying guide that puts parents’ requirements as the priority. When analysing the survey results, our team of expert reviewers – who are parents, too – sought to balance the need for practicality, safety and low running costs with the preferences expressed for certain brands.

“And in the previous generation Audi A3 Sportback, which best suits the average family’s criteria, parents get an excellent all-round car that does everything very well.”

To help parents during the car-buying process, online automotive marketplace CarGurus has created the CarGurus Best Family Car Buying Guide, which includes a host of information and practical advice for families of all ages.

In addition, the study revealed several other findings when it came to parents and their cars.

It found that two thirds of parents view the family car as purely a tool to get them from A to B.

When it came to the birth of their first child, 34 per cent said their vehicle was perfectly suitable ahead of their arrival.

Just over a fifth (22 per cent) bought a new car before the birth in preparation, while 16 per cent splashed out shortly after the newborn’s arrival.

But six in 10 (60 per cent) were ‘very nervous’ about driving with their child as a passenger for the first time.

Two thirds (67 per cent) view fitting a child seat as an awkward task – and when families are on the move, half (48 per cent) of parents find their children regularly distract them when in the car.

Overall, more than a third (38 per cent) of parents surveyed via OnePoll currently don’t have a vehicle which is entirely suitable as a family car.

Alongside a list of the top 10 family cars based on the criteria set out by parents, CarGurus has teamed up with safety expert, IAM RoadSmart, to provide mums and dads with some tips when travelling with their child or children in the car.

Dress your child in comfortable clothing to keep them happy. If they don’t like wearing shoes take them off. If it’s late at night and they prefer wearing pyjamas let them wear those.

Take off big winter overcoats before you sit your child in the car seat as these will prevent the straps from tightening properly.

Get the temperature of the car right for your child, not just for you. Having a grumpy, uncomfortable child in the car is going to cause you all sorts of stress and distraction at the wheel.

Bring along food and drink – but steer clear of food that a child could choke on or anything with too much sugar.

Consider what effect loose items such as drink containers can have if they fly around the car in the event of a crash.

Think carefully about which toys to take – they need to be something children can reach and play with but not something that can injure them.

For younger kids, plan activities – there are always games you can play and ways of passing the time on longer journeys that don’t rely on physical toys.

To manage your children’s expectations about the length of the journey, keep them involved in progress. Tell them how long the trip will be, and also the places you’re going to on the way.

If you’ve got older children travelling in the car with youngsters, they can help to entertain them. It’s not always popular, but it can be a great way for them to earn some pocket money!

Plan longer journeys and leave prepared. Always have the likes of nappies, wipes, tissues and hand sanitiser at the ready. IAM Roadsmart recommends that families should drive no more than two hours or 100 miles between breaks.