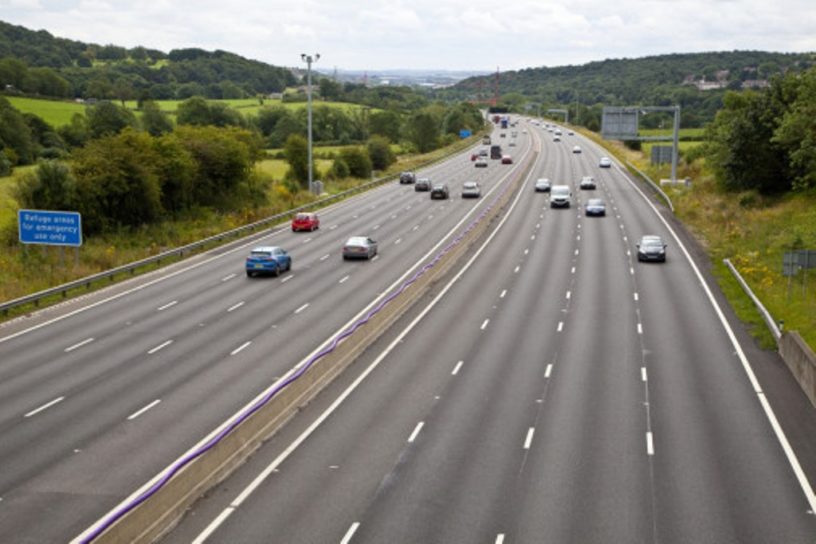 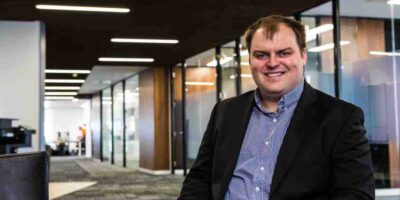 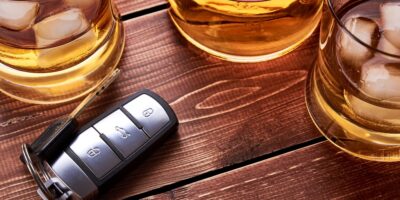 Reacting to the news that the transport committee is to launch an inquiry into smart motorways – after the last one in 2016 – RAC head of roads policy Nicholas Lyes said:

“There is an increasing level of concern around the safety of smart motorways from the driving public through to Westminster. While a major review has identified a number of key actions to improve safety and some progress has been made, there is still a great deal of work to do which will take several years to complete.

“But even when all these issues are addressed, we wonder whether they will go far enough to overcome people’s fears about the permanent removal of the hard shoulder on these schemes. If the Government is going to persist with all lane running, it must make sure all schemes – both new and existing – are built and operate to the highest possible safety standards. Crucially, SOS areas need to be more frequent so drivers have a better chance of reaching one in an emergency.

“Whatever happens, it will remain the case that the safety of any driver who comes to a stop in a live smart motorway lane depends both on the lane being closed quickly by Highways England and other drivers then abiding by red X closed lane signs.”